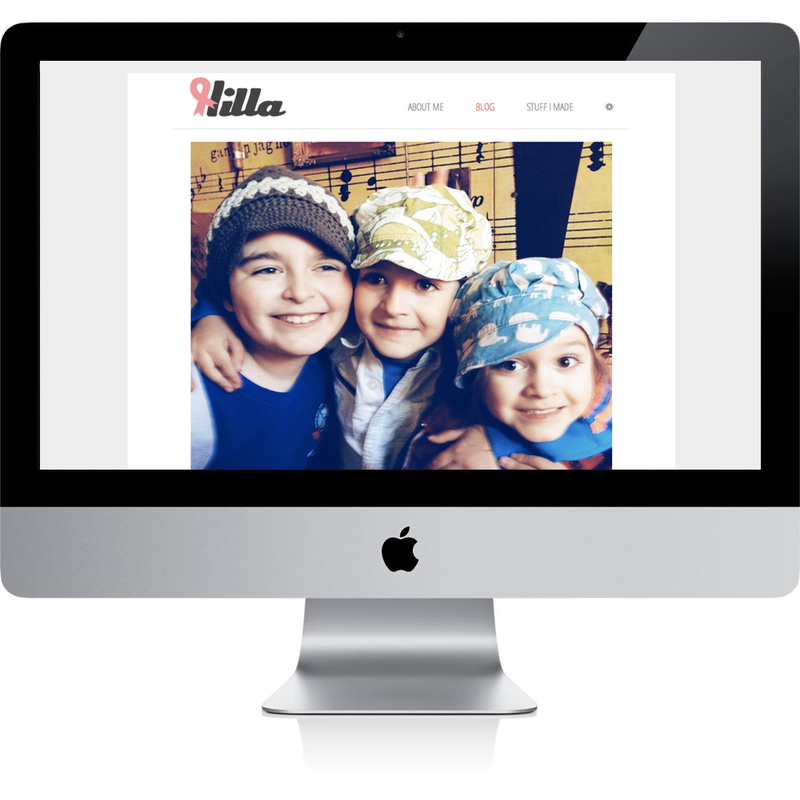 This site was built in Ruby on Rails, with a Postgres database and hosted on Heroku. I use New Relic for monitoring (and pinging, I know, I'm a horrible person) and the Device, Cancan and Rolify gems for authorisation (it's a lot of an overkill, but I wanted to try them), as opposed to the Welcome app, that simply has omniauth. I've the Friendly ID gem for for nicer url's, as well as the Acts as taggable gem for... well, tags. The editor used is called CK Editor, and apart from the fact that it fucks up if you try to post from mobiles, I like it. The images are stored on Amazon S3.

I made this site while I was involved in a responsive design project at work, so I thought it would be both interesting and useful to make this site responsive as well. I originally used the Twitter Bootstrap framework to get it looking decent, but then switched to Foundation by Zurb. I must say I like that one much more, it has such an easy way of customising the css, and is built to be responsive.

I pretty much built it because I needed the practise, and because I needed a place to explain stuff for training sessions at work, but these days I use it as a blog. And as soon as I find something new that I want to try, this is where I do that!

Currently, I've been trying out different plugins, like Disqus for commenting, Addthis and then Sharethis for social sharing, as well as reading up on UX and giving the design of the site a bit of an overhaul. There's always somthing new to try!