Who, why, when and where? 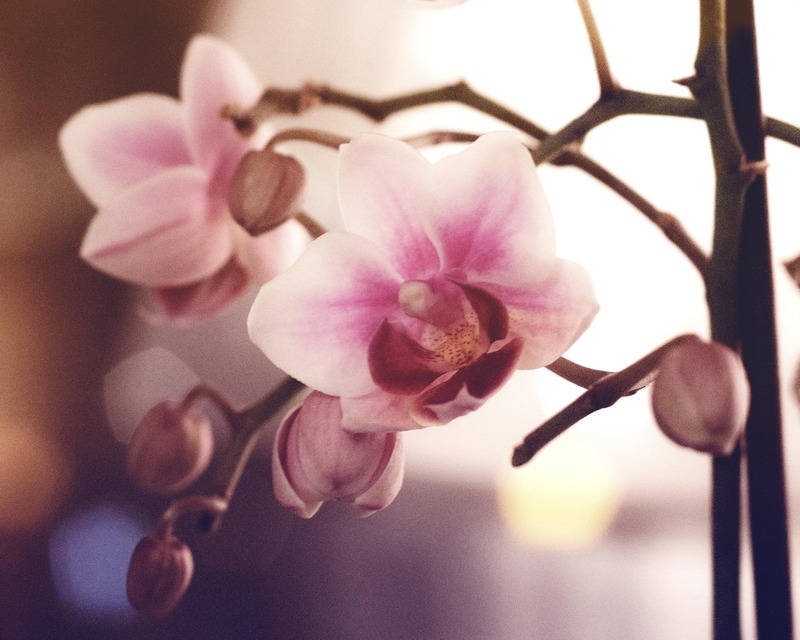 I should have died when I was eight. If it wasn't for modern medicine I would have. One morning I woke up to stomach cramps. My parents sent me off to school, though after a few hours I was crawling on the floor in pain. They sent me home, my appendix burst, I had to have emergency surgery and I survived. It wasn't even a big deal, lots of people have had their appendix removed, but I've thought about it a lot recently.

And then, my brother at the age of ten went through the same thing, and as I had gone through it myself I could identify it, we got him to the hospital on time, even though we were at the time in France, and he survived too. Thanks to modern medicine we're both alive, we got a bit more time. I got to have three amazing boys, who will go on to have complete lives of their own.

Can modern medicine please save me again? So that I can look back and say I should have died in my thirties, but modern medicine saved me? What can I do to make that happen?

Why did my appendix burst, while the next guy can go his whole life with an intact appendix? Why did I get cancer, and not someone else? What is it that makes one person develop cancer, while someone else doesn't? And of course, the ever present question in my mind: can I survive it, as in live until there's a cure?

When do we develop cancer, really? Is it when we're knackered, still on our feet at the end of a twelve hour double, or on the dance floor at five am, completely hammered? Or in the gym early one morning? Why some of us and not others?

Is cancer for those who can't take the heat? Is it because I am weak, because I am a quitter that I got this disgusting sickness? Why was normal life too much for my body to handle?

I have no answers, only more questions...

cancer, life and other questions