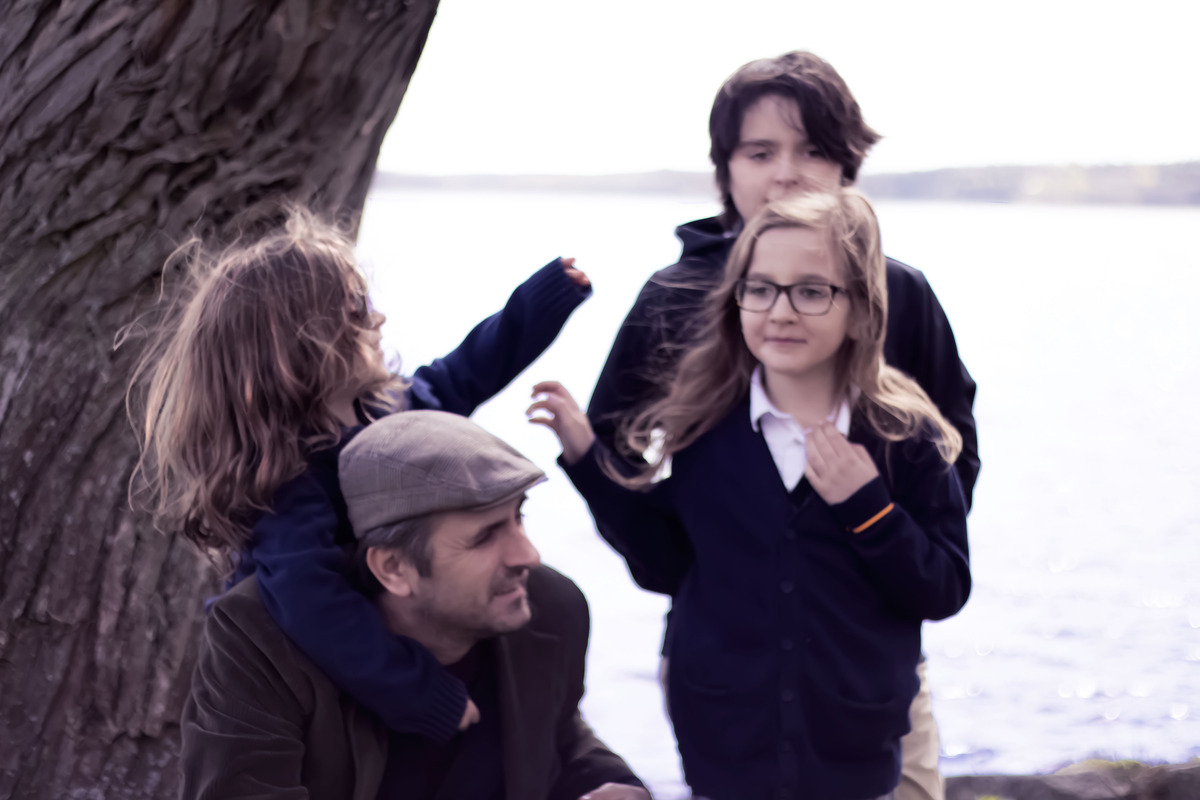 A few weeks ago, following one of Ilir's "I've lived in this country for years and I've still not {insert random experience}" rants, we packed the kids into the car, and headed out to Sigtuna, to go touristing. Being able to just go places as we wanted was one of the main reasons for buying the car, but we haven't really been around that much. Never mind all the romantic ideas I had of going to remote places at our leisure, enjoying hidden gems away from the city, the car is mainly used for transporting kids and groceries. So when Ilir and the kids wanted to go somewhere, I was easily persuaded. Plus, I figured, I could take the camera and get some nice pics of the kids! 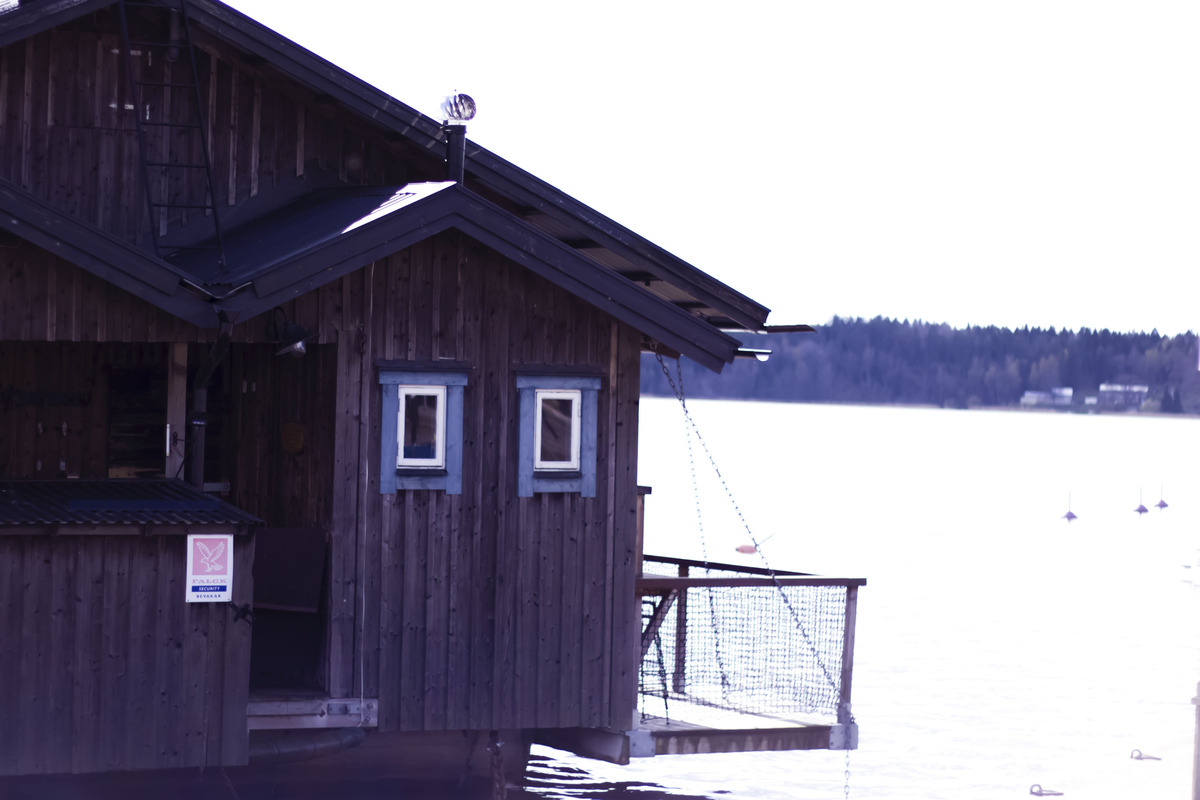 As we drove there, I realised I hadn't been there before either. We'd planned on going there before Christmas, to see their Christmas market, but time just ran away. We came to a little cafe by the water, which Ilir had looked up and were supposed to serve great waffles. Only the kids didn't want waffles, they wanted ice cream. And I didn't want waffles, I wanted a glass of wine. So Ilir grudgingly ordered one waffle, three ice creams and a glass of wine, all the while mumbling about what a difficult family we made up. 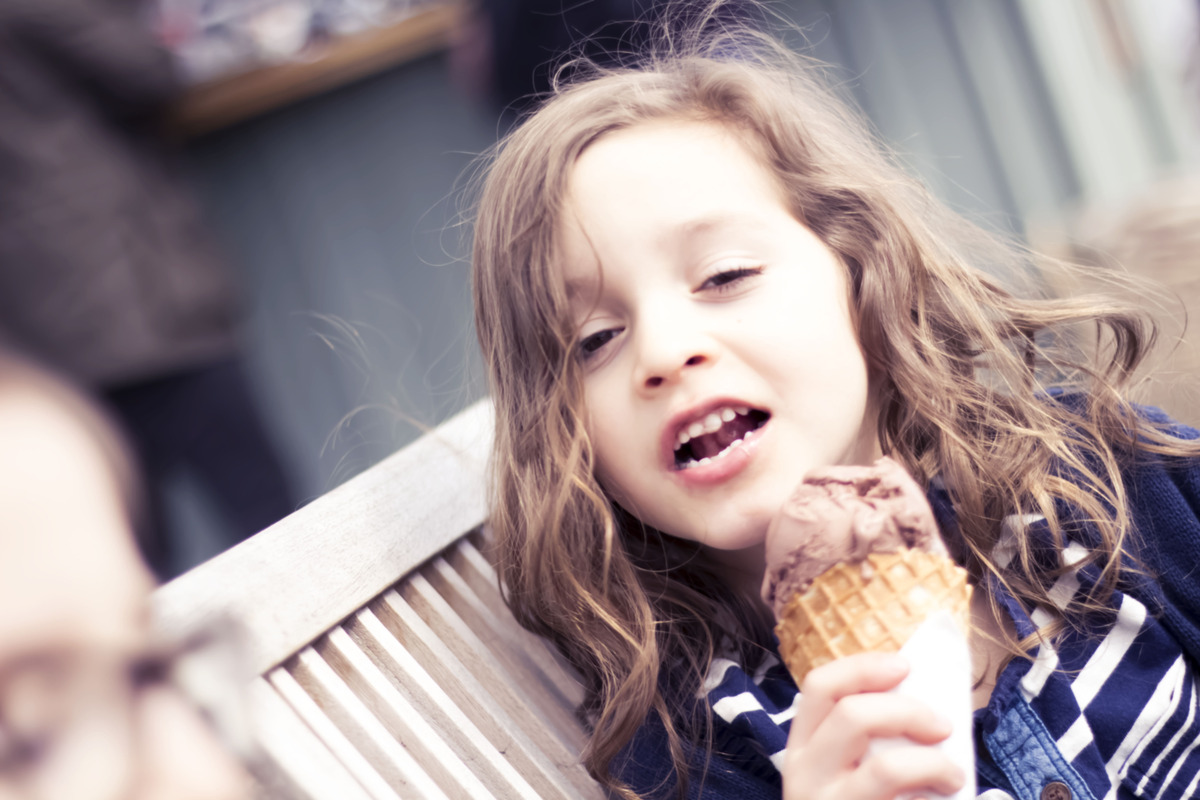 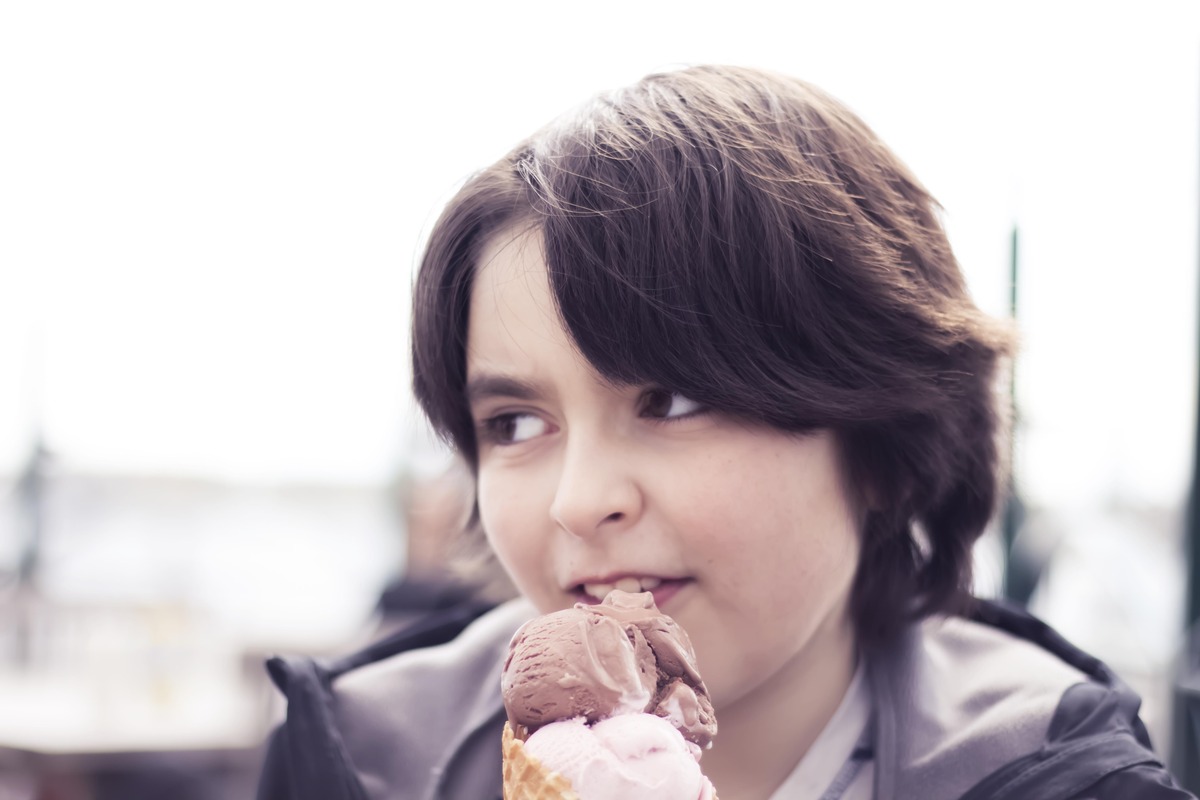 And for the first time in his life, Jonathan actually couldn't finish his ice cream. He left it on the table where it was soon consumed by this fearless buggers: 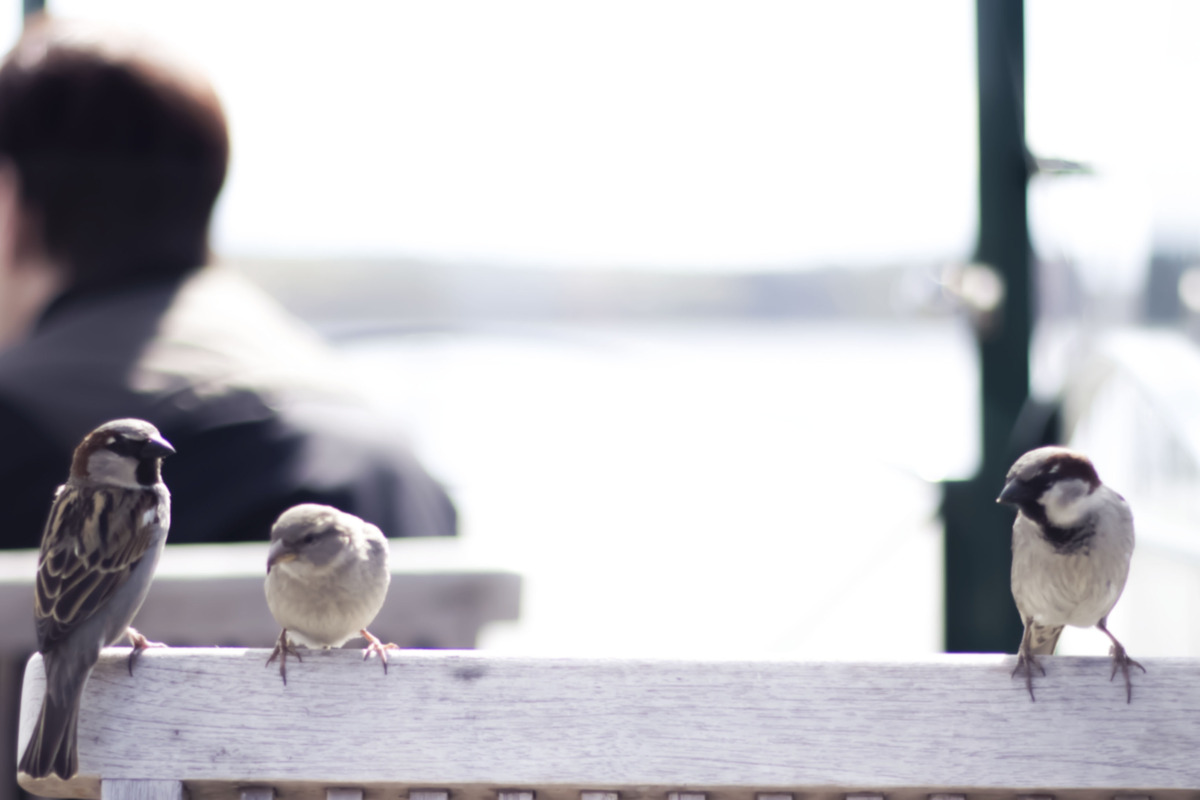 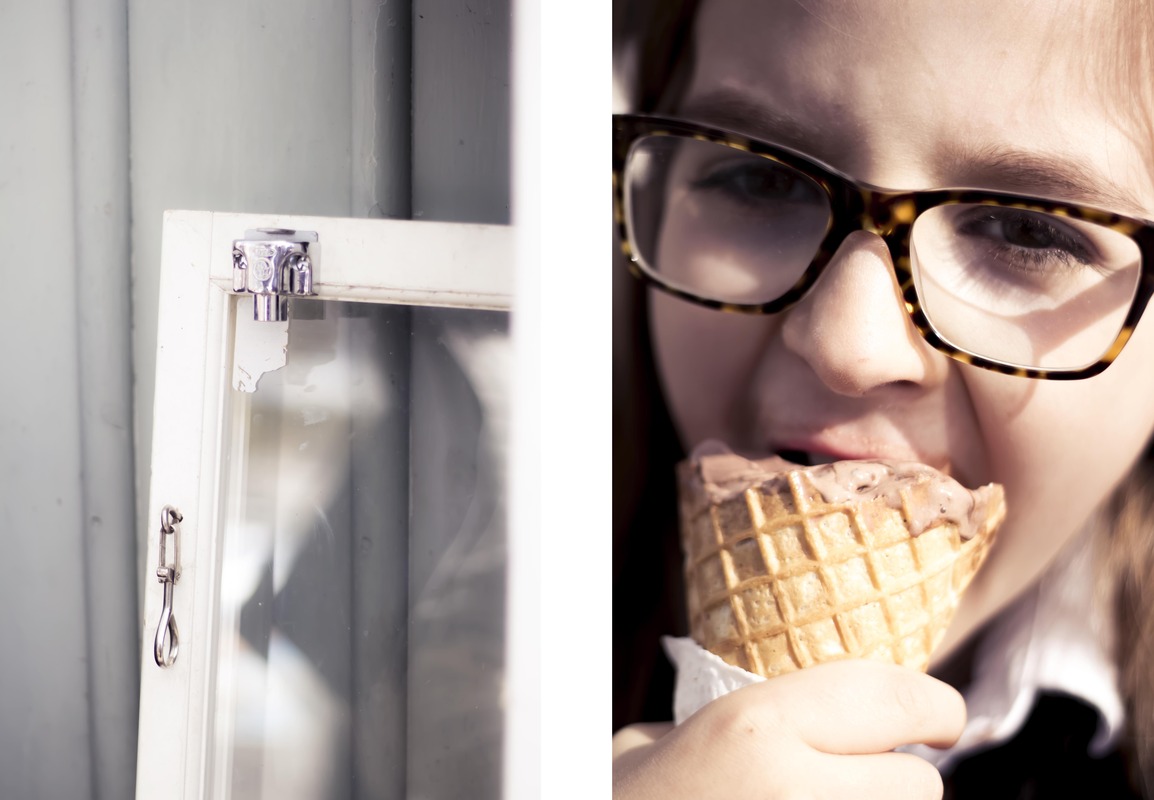 After our little fika we went exploring, me with camera in hand, of course. The kids found a tree, and were uncharacteristically happy climbing in it. 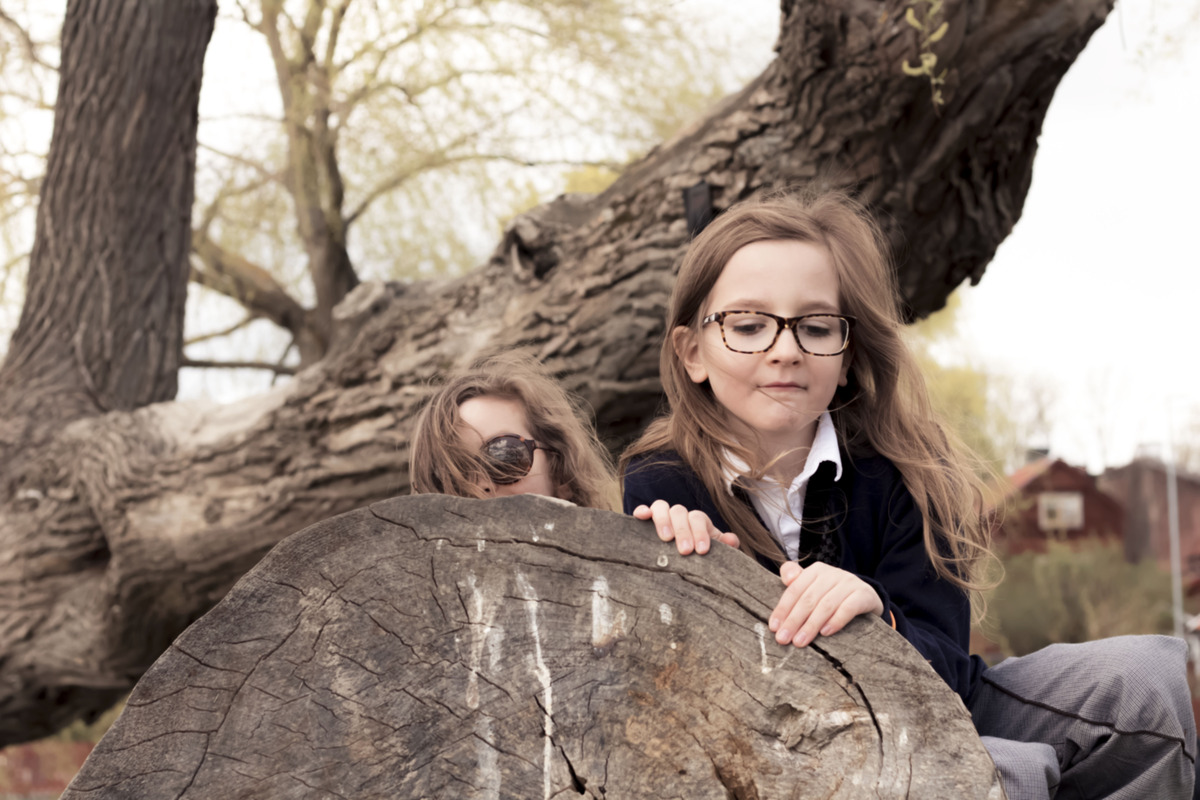 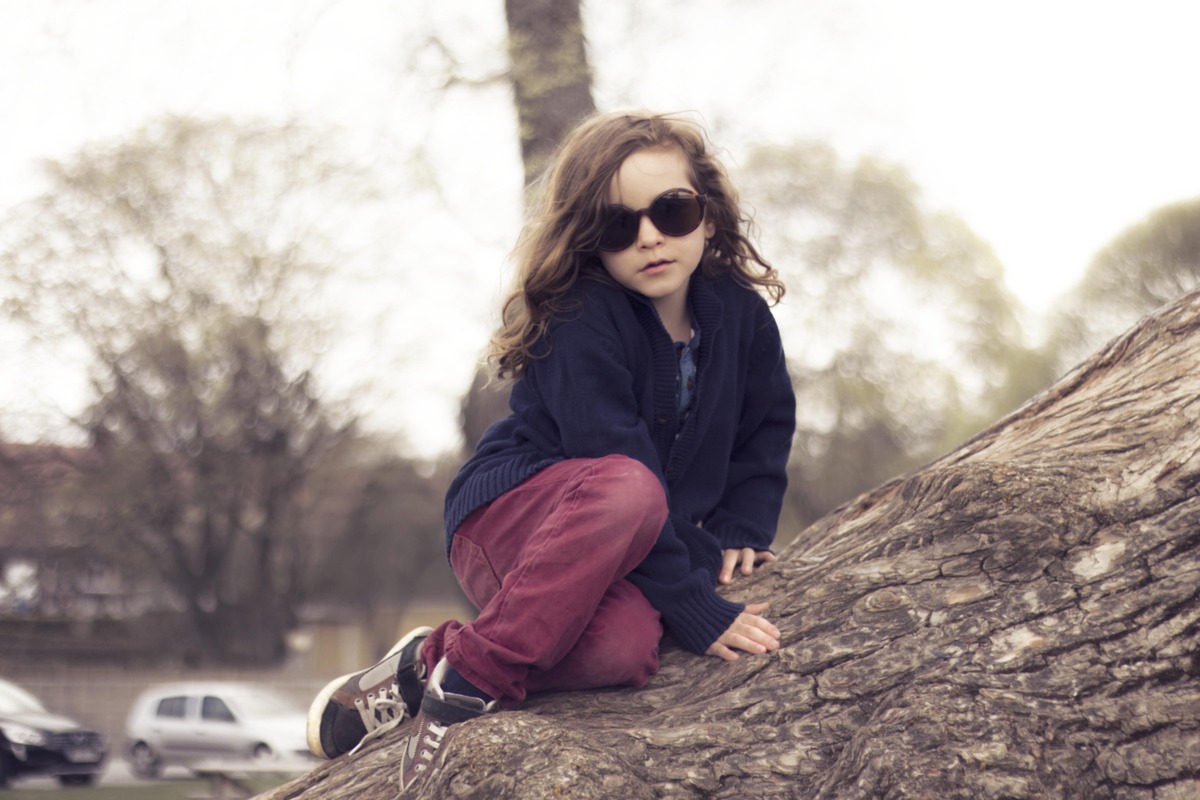 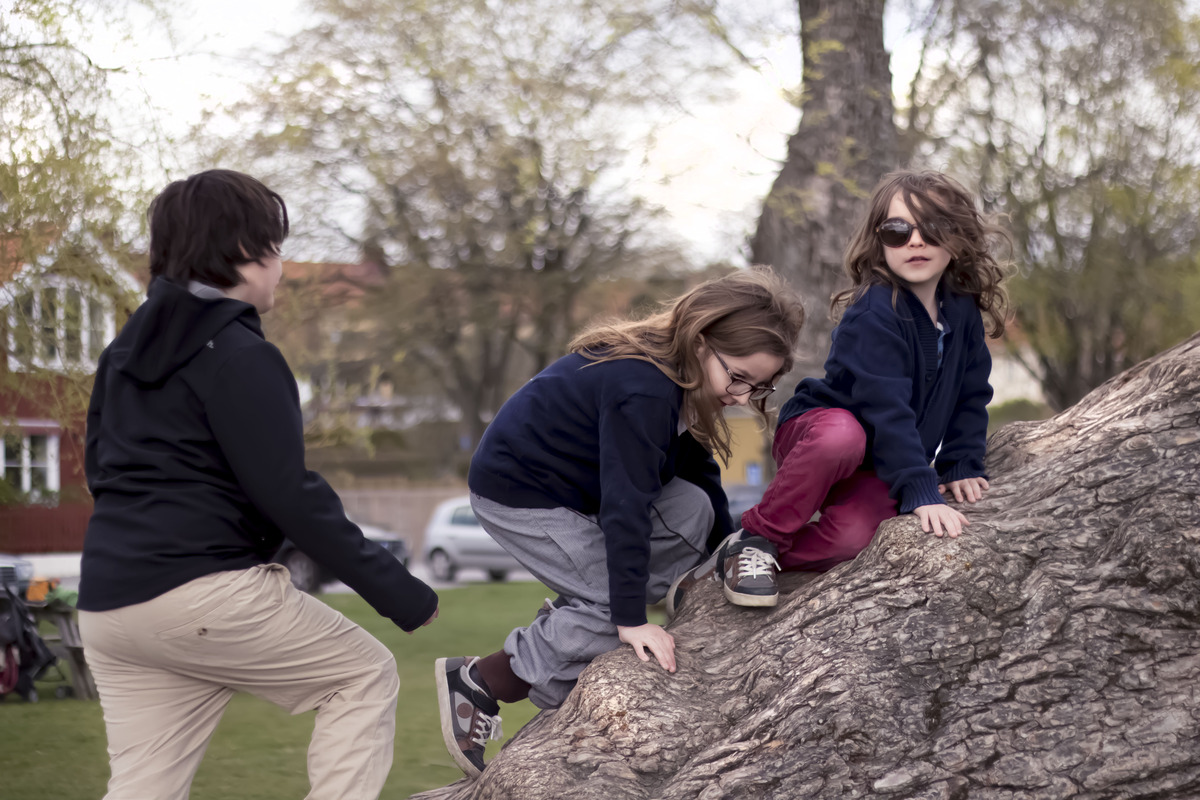 They were not thrilled as we tried to coax them to leave their tree and go exploring the little town, but eventually let us persuade them as we started mentioning an old ruin, quite possibly haunted and very old. 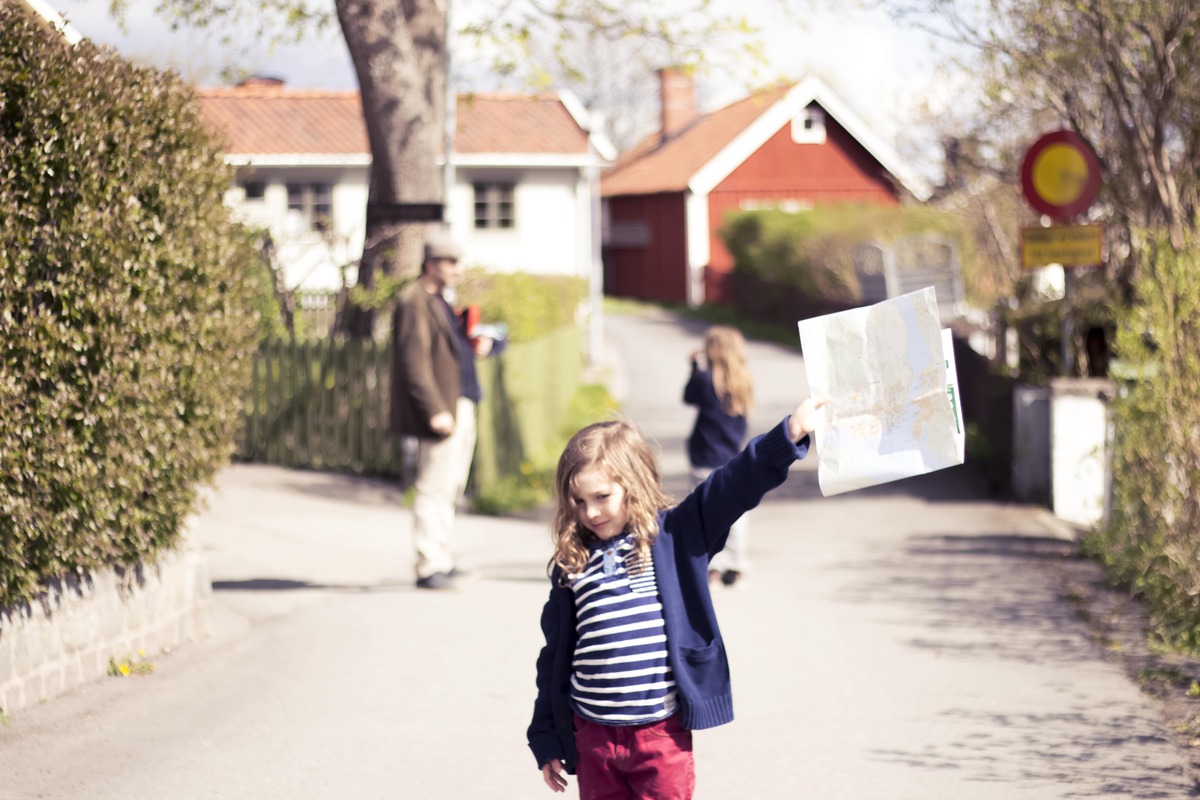 Milo found a map, and the kids started finding their way to the ruin. As none of us really knew where to go, it was quite fun to task the youngest member of our family with the important job of finding our way. He took it most seriously too. 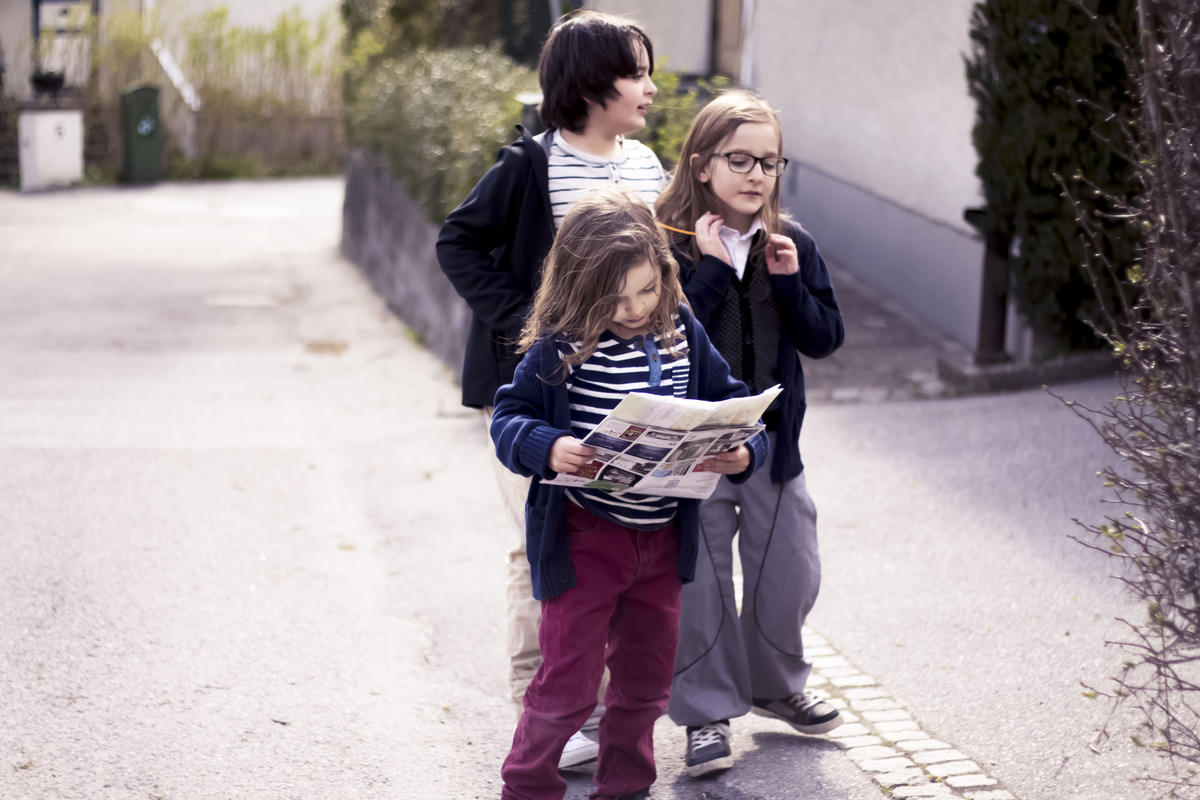 No, this wasn't it. It was however a spot where the kids read "Jaguar" on one of the cars, and decided to consult the map to see if there was a zoo nearby. 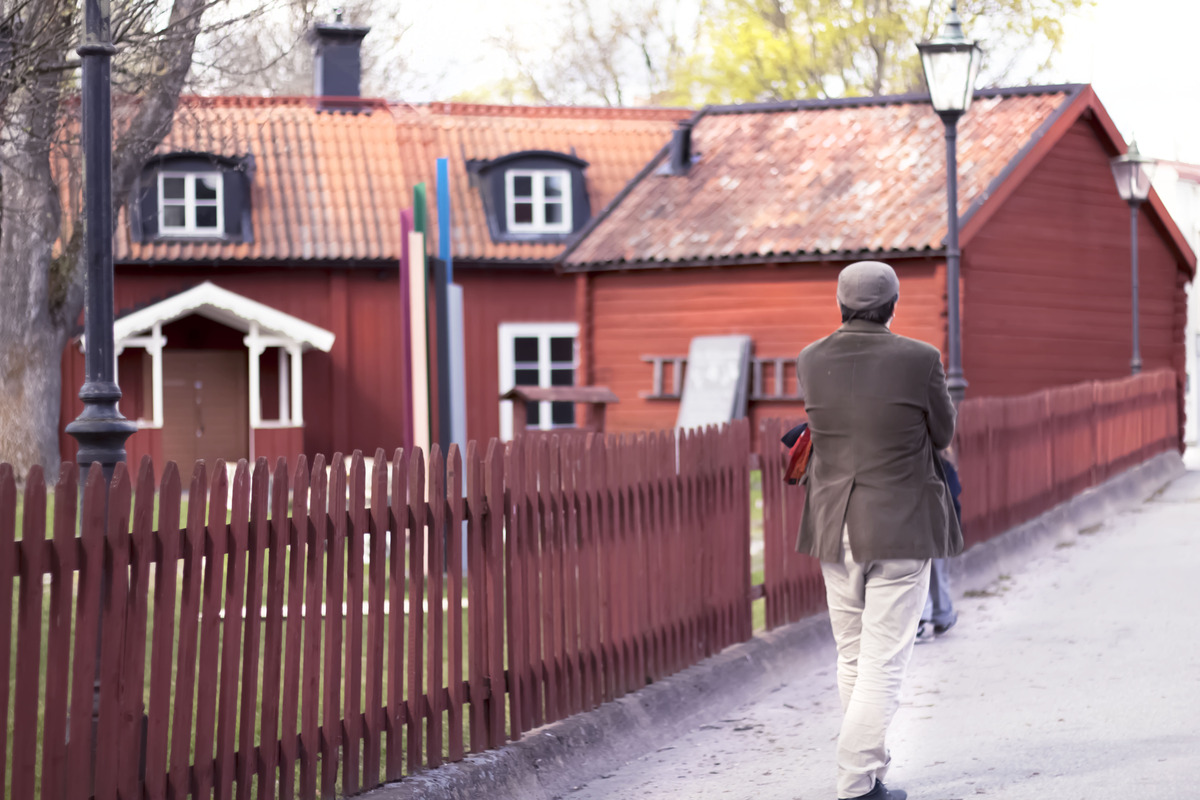 Both the kids and Ilir fell a bit in love with the cute houses on the way, and eventually forgot about finding old ruins.

By the time we found the ruin, I was too tired to go exploring, and the kids had kind of lost their interest and wanted to go play football instead. 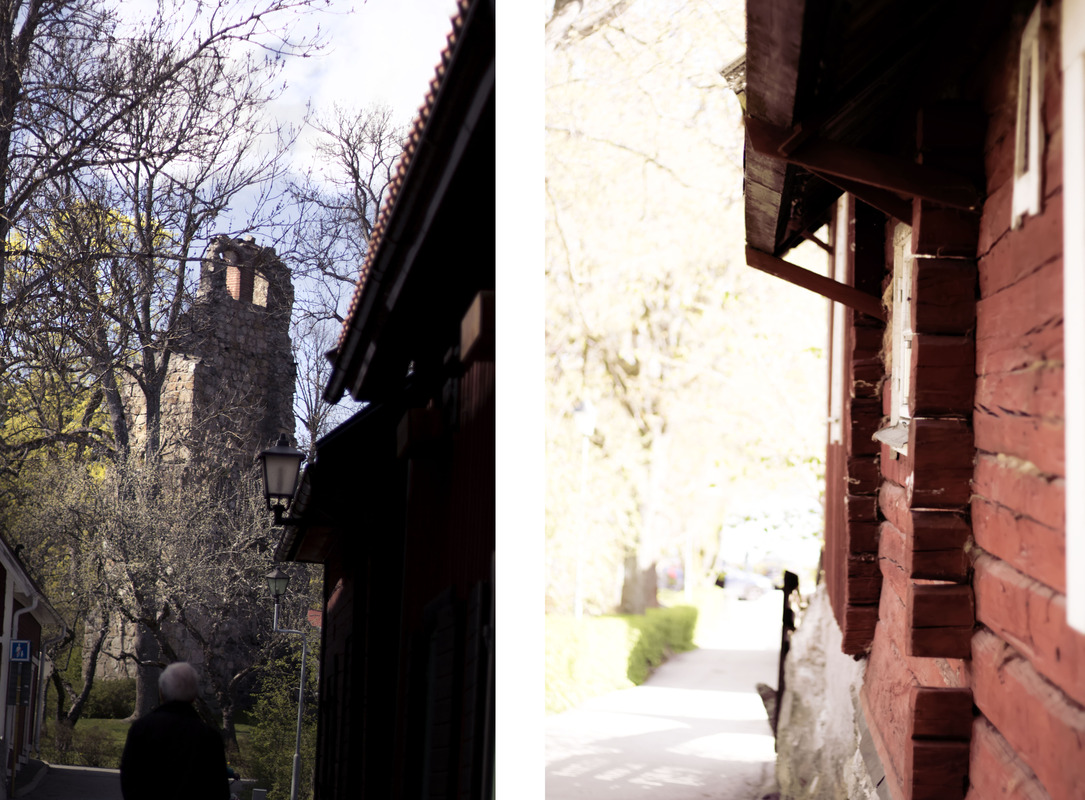 After playing with the ball for a while we decided on a second fika. Partly because I was tired and the kids needed something to eat and partly because, well - why not? 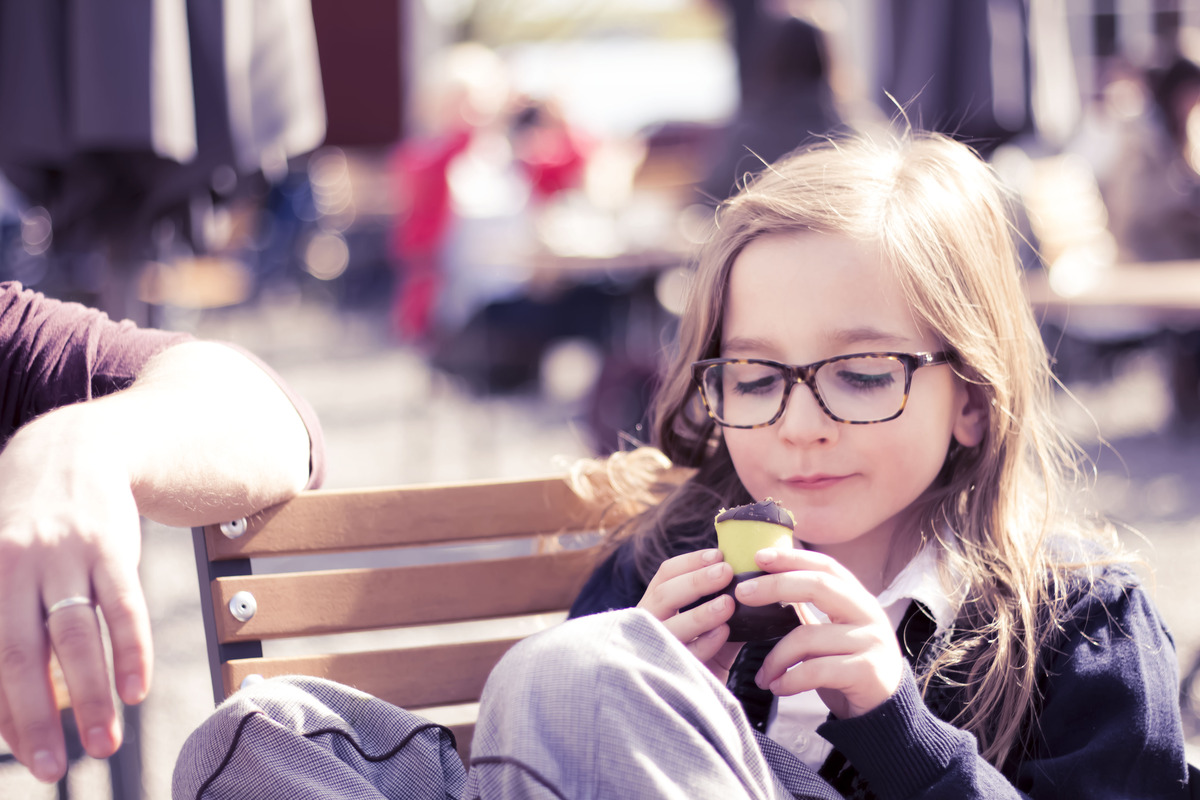 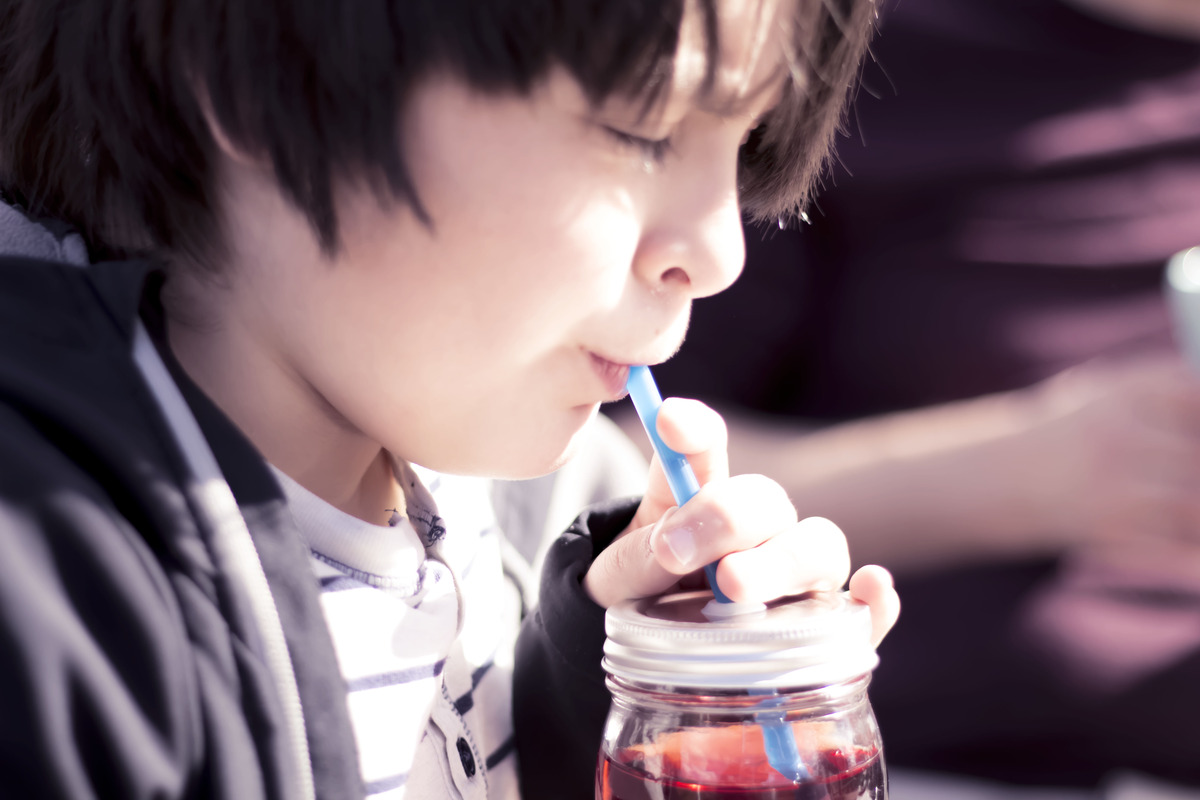 And then, the kids high on sugary drinks and sweets and us equally pumped full of caffeine, we headed back to the car, happy and tired. 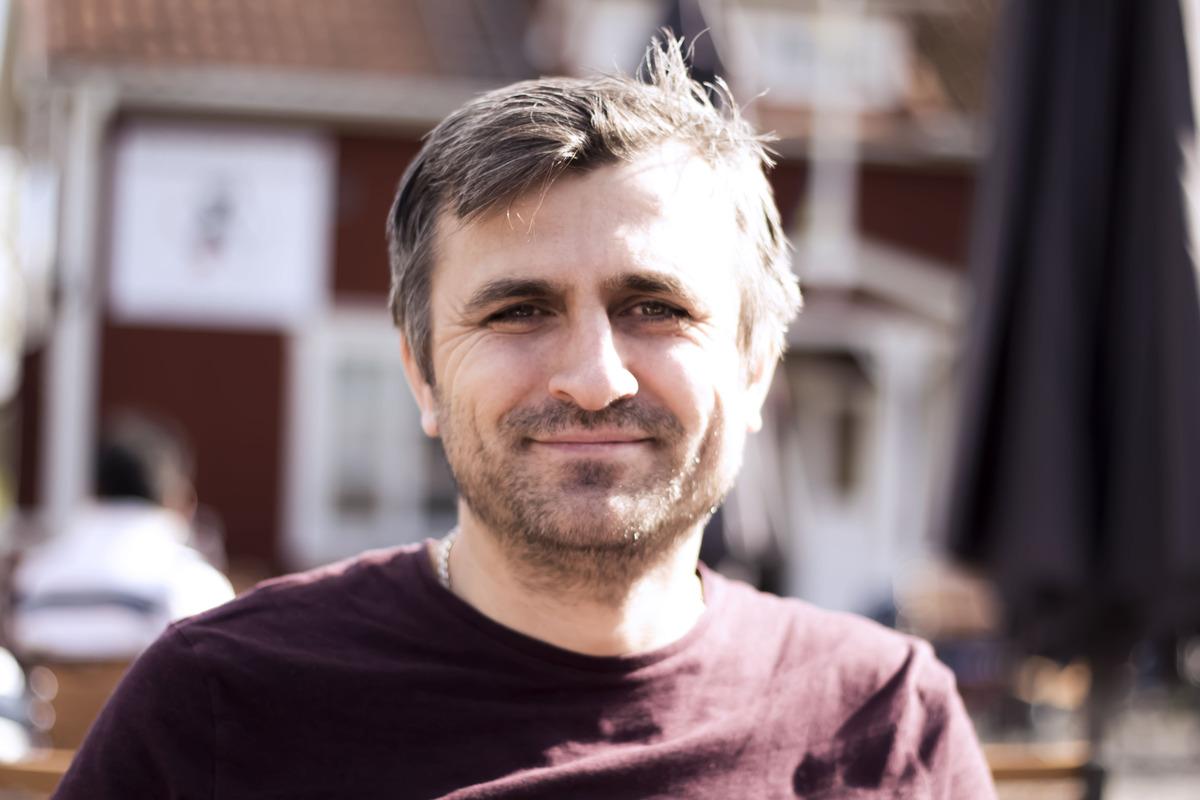