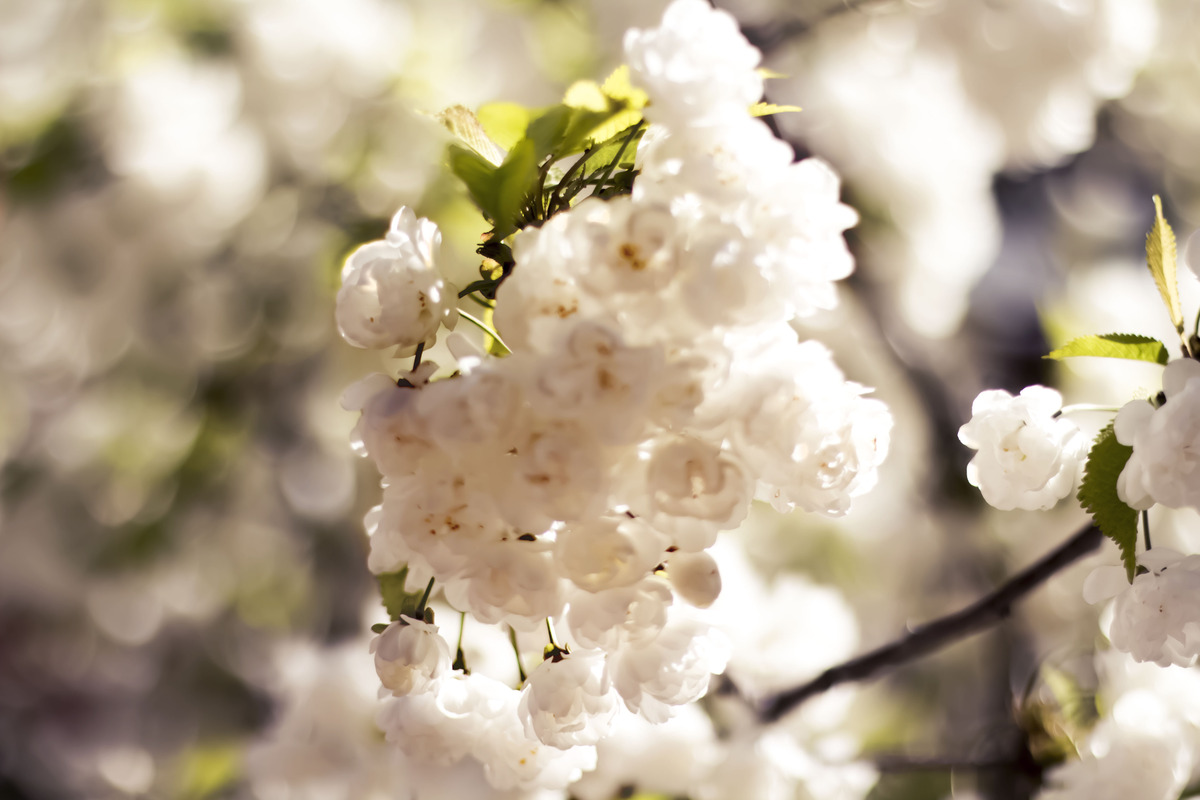 Though I had a bunch of posts planned (mostly photo bombs of lovely escapes during the long weekends lately) this day could not go unmarked. Today was the day we (as in my physiotherapist) found a way to lessen the pain.

As a rule, I don't want people to know how much pain I'm in, partly because I'm not good at being weak and partly because it doesn't mean the same to me as it does to others. As a result, very few people, even amongst those closest to me have seen the damage the constant pain from my metastases in the skeleton cause me, and to none but the nurses I have admitted the extent of the pain. Usually, as I'd meet a new nurse they'd ask me to estimate how much pain I'm in, from zero to ten, and I'd estimate about a seven. They'd be shocked, and tell me that wasn't ok, and I'd explain that we were trying different medications, but that we were stuck, since I don't want to take more morphine than I do, and the other things don't work. I'd resigned myself to always being in more or less pain. I'd come to accept that I was walking with halting, small steps and that my back always, always hurt.

Until today. Enter my lovely physiotherapist Ida, who to her credit never gave up, kept insisting that we'd find a way to deal with the pain, and today showed up with a TENS machine. TENS, which I refused point blank when giving birth, has turned out to be my lifesaver. As she put the pads on my back, I immediately felt the pain leave my body, at once I could see how this would change my life. The pain I've learned to live with was gone, and in less than an hour I could walk around more freely and with greater ease than I have in months. I'm still in shock, but so happy and grateful!

pill popping, cancer, chemo and other treatments, life and other questions