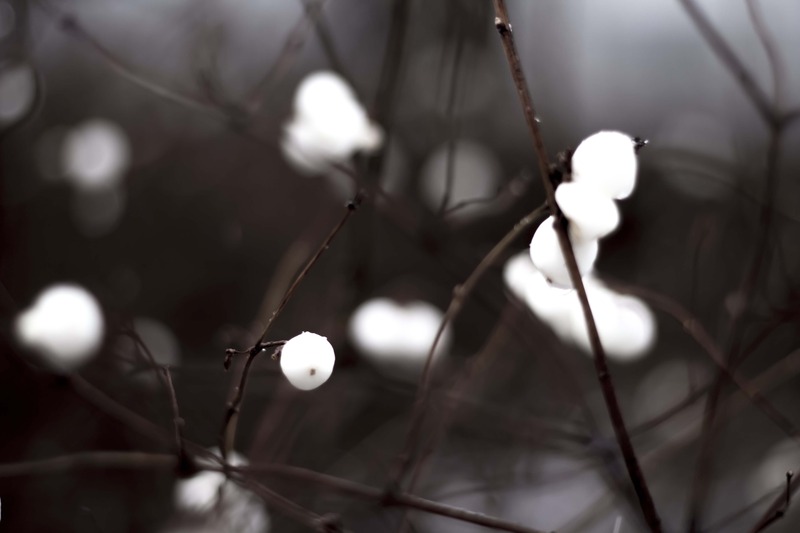 If you get diagnosed with breast cancer, most likely at first your life will fall apart. It’s the nightmare news that no one wants, and all of a sudden you’re living your own and everyone elses worst nightmare. On top of that, you get scheduled for surgery, and one of your breasts will be removed. Except, if you’re a stage four, there is no removal, no radiation. I understand going through surgery must be very hard, and then you might want to have a reconstruction, and a whole new mess unfolds. But when you’re a stage four, the tumour in your breast is not the problem - at least in the doctors eyes. It’s the spread that is.

So you’re stuck with the breast that’s trying to kill you, not really knowing how to feel about this body part. Even within the hospital environment, breastcancer equals a removed breast, so you constantly have to point out to doctors, nurses et al, that you haven’t had surgery, that you’re terminal. Or chronic, as I prefer to think about it. And every time you have to say those words, because someone didn’t read your file properly, it chips away a little at your soul. Your cheeriness sort of slides off a bit, something raw and wounded becomes uncovered.

I still have my breast, though for the longest time I didn’t know how to feel about it. Inside of it was a tumour, one that had spread and was trying to kill me. This part of my body - one that had nursed my children, that I had highlighted in deep v-necks and push-up bras - was still there, only it was doing a very good job of getting rid of me. I wanted it gone, I wanted it removed, but was stuck with it. Today, the tumour is gone, but the effects of the cancer will never leave me.

And in some ways, still having my breast intact has made me feel as if I’m not really a breast cancer patient. I still have my breast, I’m not to go to any mammograms. On the outside, I could have any cancer.

I don’t think of the breast as being there. In my mind, it’s gone. If the tumour is gone then the breast is gone. Only it’s still there. Kind of the same as my right arm, that has been rendered useless by lymphedema, after so many rounds of chemo. It’s in many ways as if the arm is gone - I have to learn to write with my left hand, can’t carry anything with it, the list can go on and on. Only it’s still attached to my body, painful, covered by a compression glove and sleeve, making me look a bit like Darth Vader, and much improving my Cyborg transformation. My arm and my breast are still there, but it’s as if they’re gone. It’s like a phantom breast and a phantom arm, to go with my phantom fears. 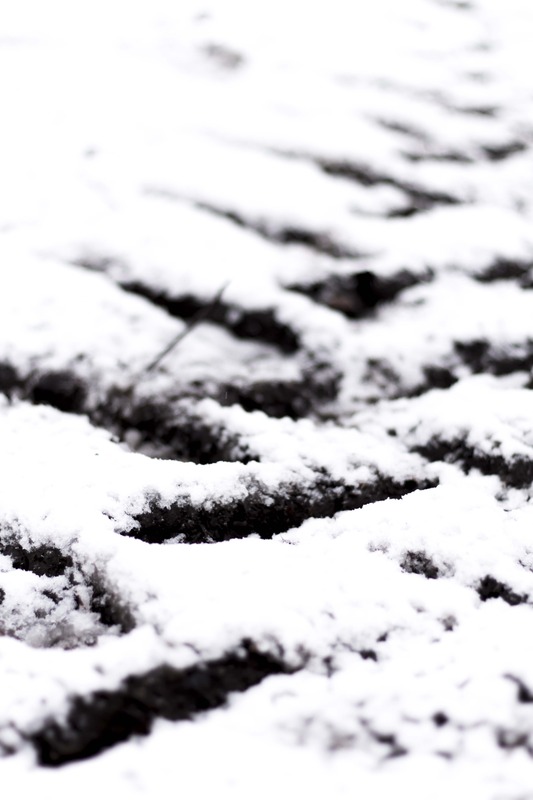 cancer, chemo and other treatments, life and other questions