It's half full. It's bloody well always half full, it's just hard to see sometimes. 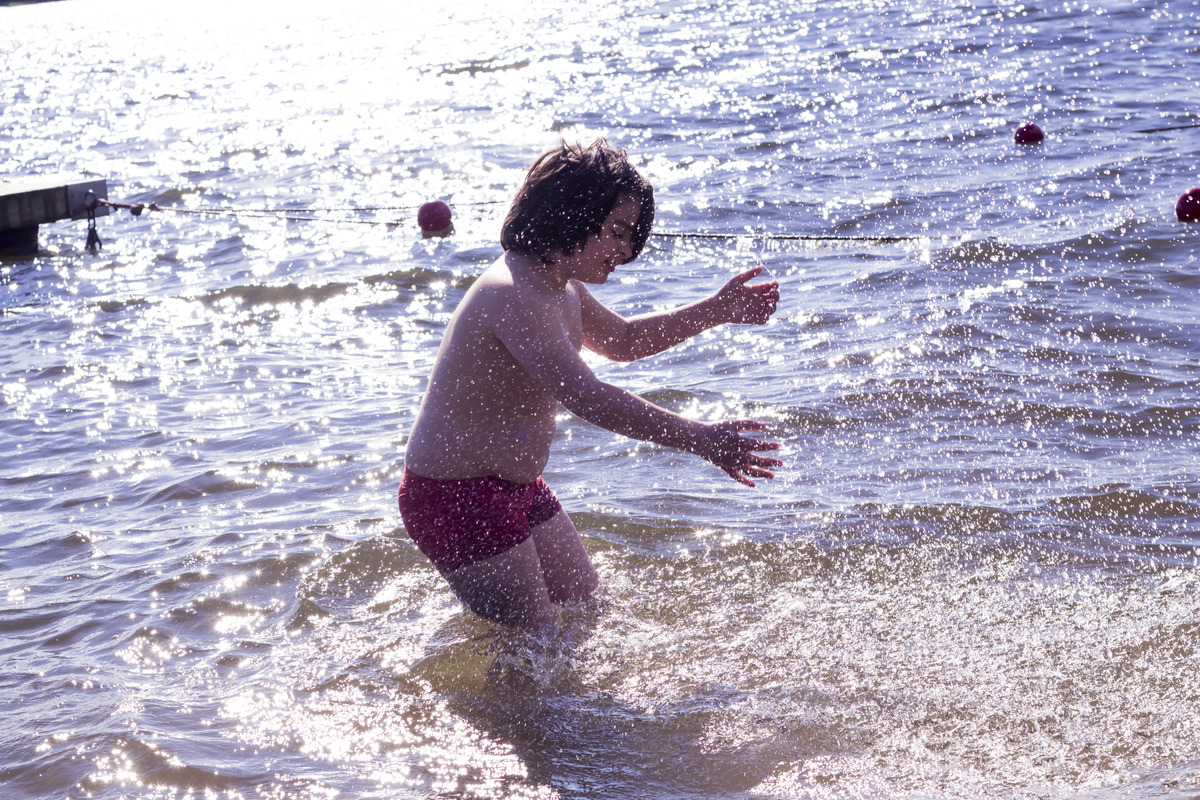 As spring was approaching we were asked how and when the kids would have annual leave from school, and were informed that Jonathan would not have any kind of day care all summer(up until now the kids have always had as much day care as I would need, but apparently a ten year old is perfectly capable of taking care of himself all day long...). At first I started to freak out and wonder what I was going to do with him all summer - How in gods name was this going to work??? And when I was good and properly stressed out and literally couldn't think straight I took a step back, and surrendered. This sounds quite insane, but I've learned to do this more and more (and I get better at it the more I meditate) - I simply give up trying to make something work out the way I on some level want it to, and just surrender it. I let things fall into place, and they might not arrange themselves the way I want them to, but things generally just work out, which is more than I can say for when I try to bend the world to my will. 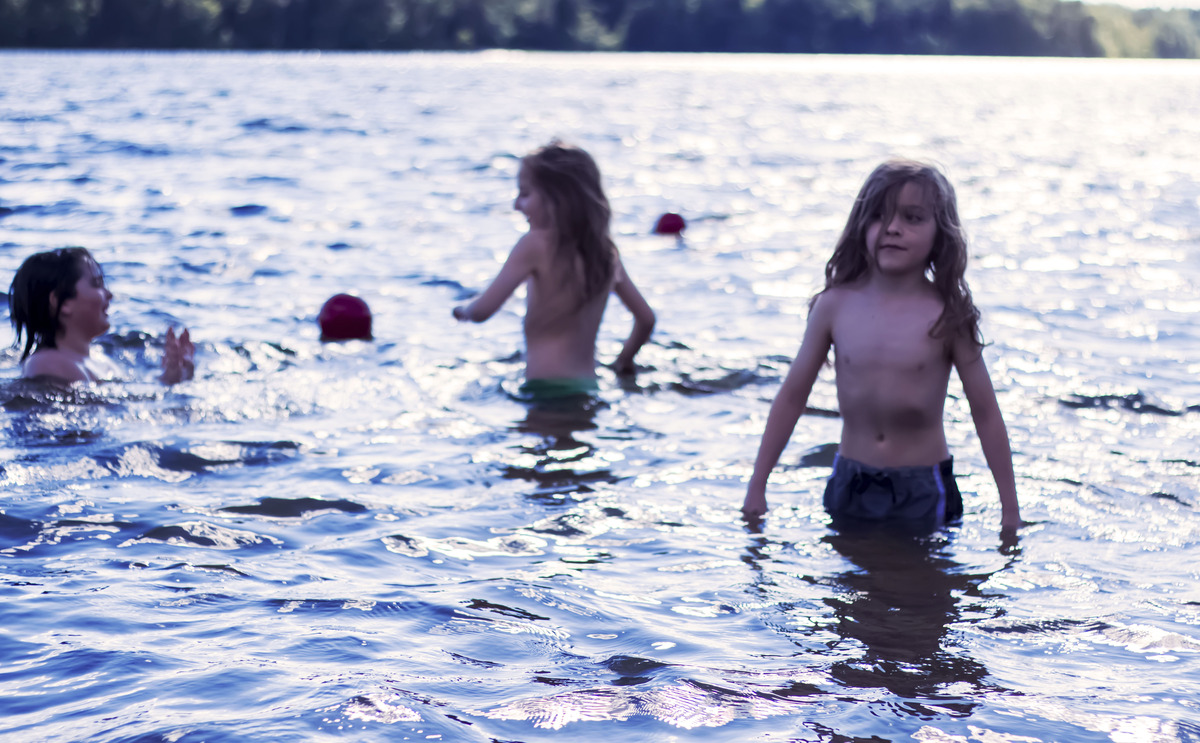 Ok, slight side track there. The point was, I surrendered the nightmare of trying to puzzle together Jonathan's ten weeks off school with my annual leave and what we as a family wanted from the summer. And as soon as I did, I realised that of course I would take the ten weeks off work, because spending the summer with my kids was more important than anything. And it would work out, somehow, because it was the right thing to do. And as it happened, it did work out (partly because it was the right thing to do, and partly because I have an amazing boss and workplace). So now I'm rocking ten weeks of summer with my kids. Absolutely amazing. 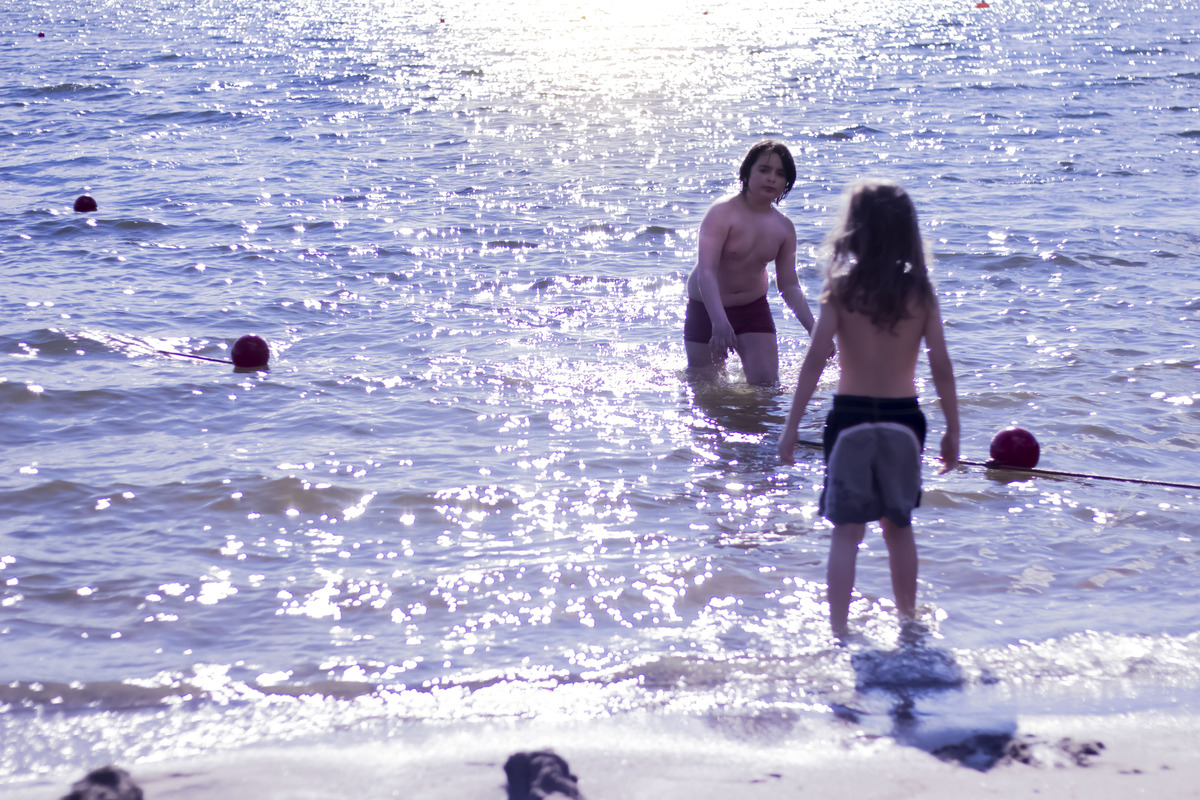 Of course it takes me a while to get into holiday mode, but a few trips to the beach later I am now practically almost not thinking about work, and I don't check my work email more than once a day. Ok, I'm still working on accomplishing holiday mode, but I'm working on it from under a tree, where I'm watching the kids splash around in the water, which is a really good place to work on stuff. Or not work on stuff I mean. 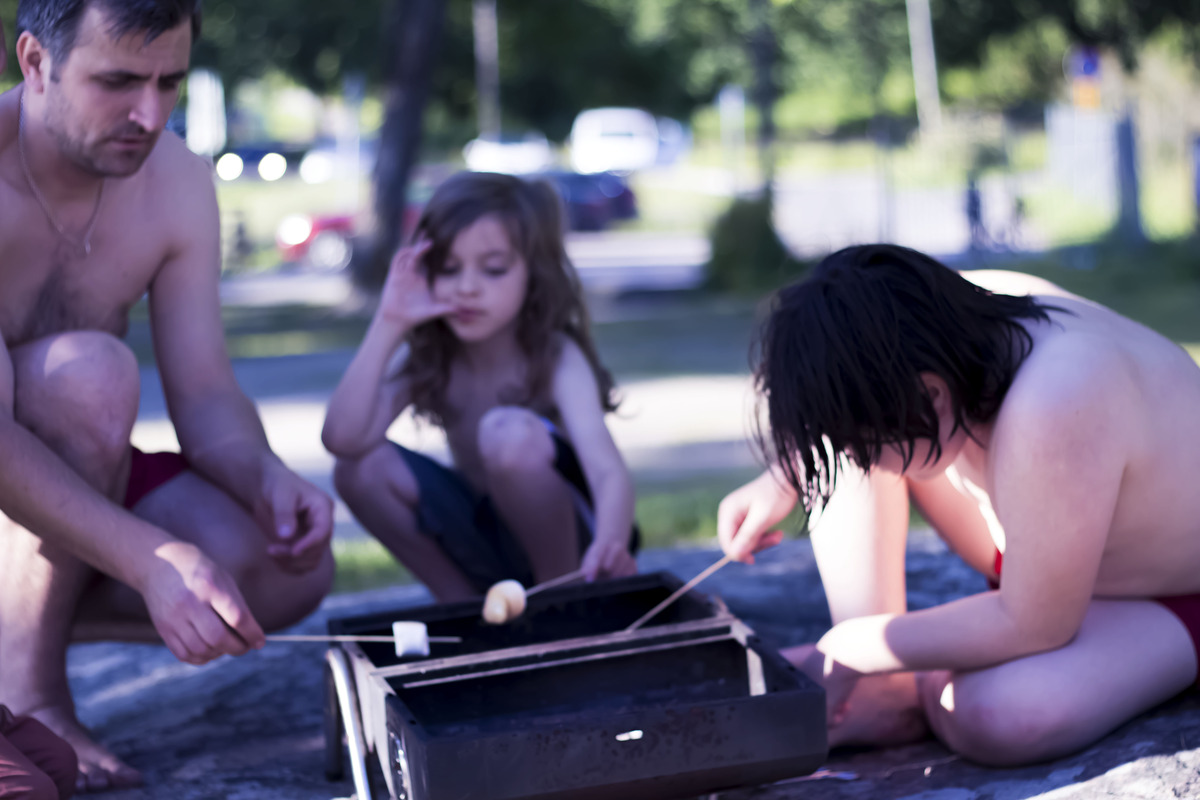 And what do I plan to do with this obscene amount of family time? Well, thank you for asking, I intend to take my not-so-little family around Sweden. Because we haven't had a car before, the kids haven't seen much of Sweden apart from where we live, and Ilir hasn't really been anywhere, so now we're going exploring. We're spending a week in Gotland, (which is where the majority of Stockholm goes during the summer so the boys should all feel perfectly at home), and are planning some shorter trips to the Stockholm archipelago, Dalarna and hopefully a day or two in Gothenburg (although we'll probably have to go by train since I doubt the boys will last that long in the car). I'm kind of showing them all how great Sweden can be during the summer, like some sort of Swedish guide. Also, I haven't given up on the idea of getting a summer house somewhere, so that might have something to do with why I've opted for renting cottages all over Sweden this year - I'm sneakily trying to win the rest of the family over to buying a house. Then once summer is over, and we all start reminiscing, it's autumn and the prices on summer houses drops, and bam! - the whole family is on board and we're buying a 150 year old cottage. Did I plan this in way too much detail? 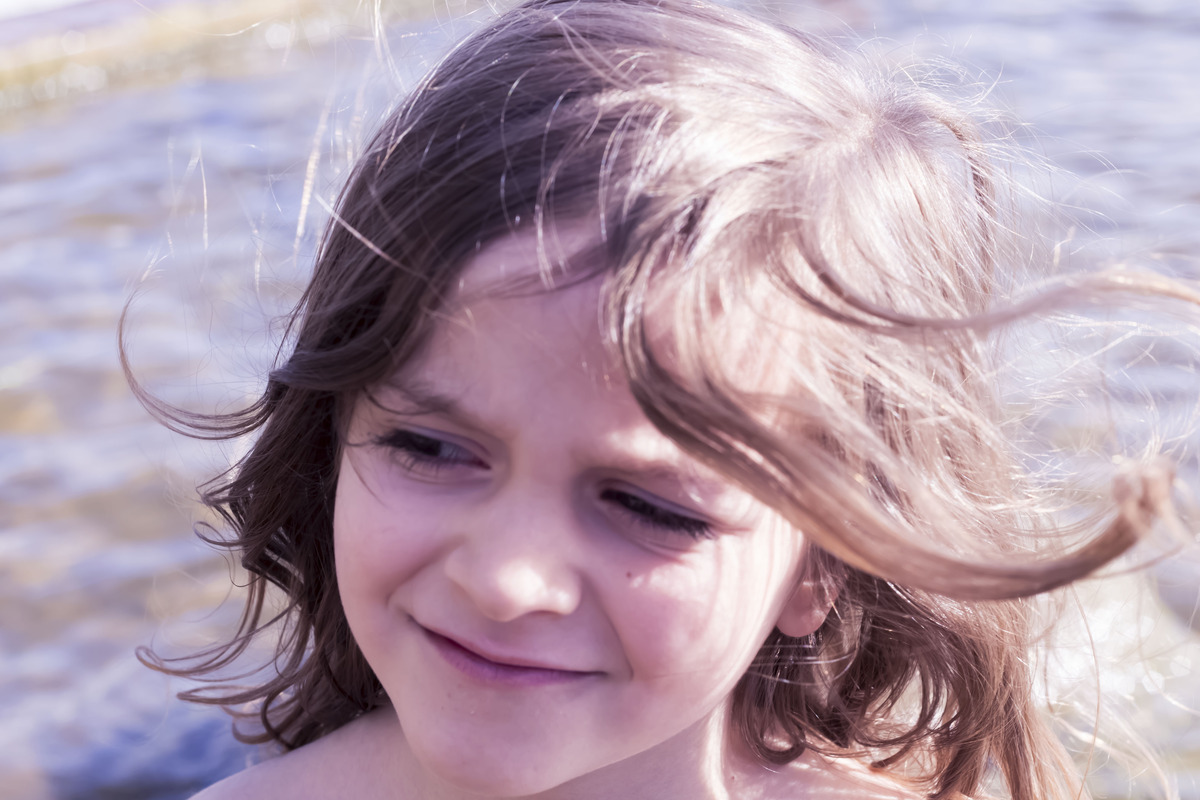 Well, that's how it's going to go down, just as soon as I've had my next checkup (the result comes in in nine days, not that I'm counting or nervous or anything) and the doctor tells me it's all good. "All good, no sign of growth" is what I'm trying to envision her saying. Pleasepleaseplease, let that be what she'll say.

The way you worry about checkups as a cancer patient is insane. You worry up until them, you worry during all the tests, and you worry in the space between the tests and your visit with your oncologist, when they'll tell you the result. And then when they say it looks good, you only stop worrying for a little while, then you start all over again. You constantly try to judge how you feel. Are you more tired than normally? Do the metastasis hurt more than other days? Does it hurt in some new place? Is that ache in your back just from sitting in a meeting or is it a different kind of ache? And then you try to not become some hypochondriac... I haven't slept naturally since I found out about the cancer over a year ago - I take a sleeping pill and knock myself out so I don't dream, but if I did - I'd be having nightmares about the checkups. 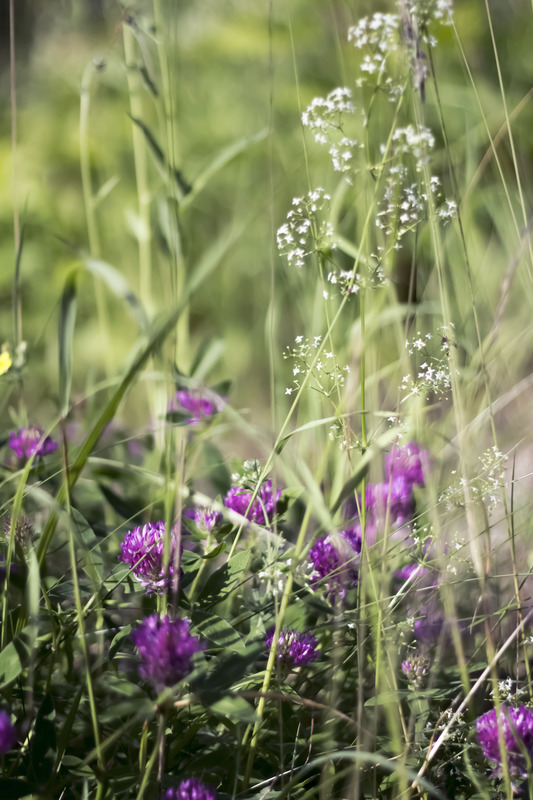 Anyway, the jury's kind of out on this checkup, I have no clue. On the one hand, I feel ok. That's partly because I recently took some cortisone which is like speed to my body, so for the past week or so I haven't had so much pain in my joints and I don't really walk like a ninety year old lady, but the effects are wearing off and slowly the stiffness returns. Partly, I hope, it's because I'm doing my physiotherapy religiously, and am slowly getting stronger again. On the other hand, I've really been under a lot of stress work wise lately, and haven't really felt like I had a good work / family / me balance. When you don't really know what makes one person stay in remission and another relapse, you start taking anything and everything into consideration. Have I taken my vitamins? Am I in a mindful state of mind? Exercising? I can so completely understand people who start believing in weird stuff going through this. Magic stones? Oh well thank you, why not. Anything that suggests answers, because the fact is that medicine offers no answers and that sucks.

kids, summer, holidays, cancer, waiting for news, being a family