I measure it in milimetres, in minutes of love 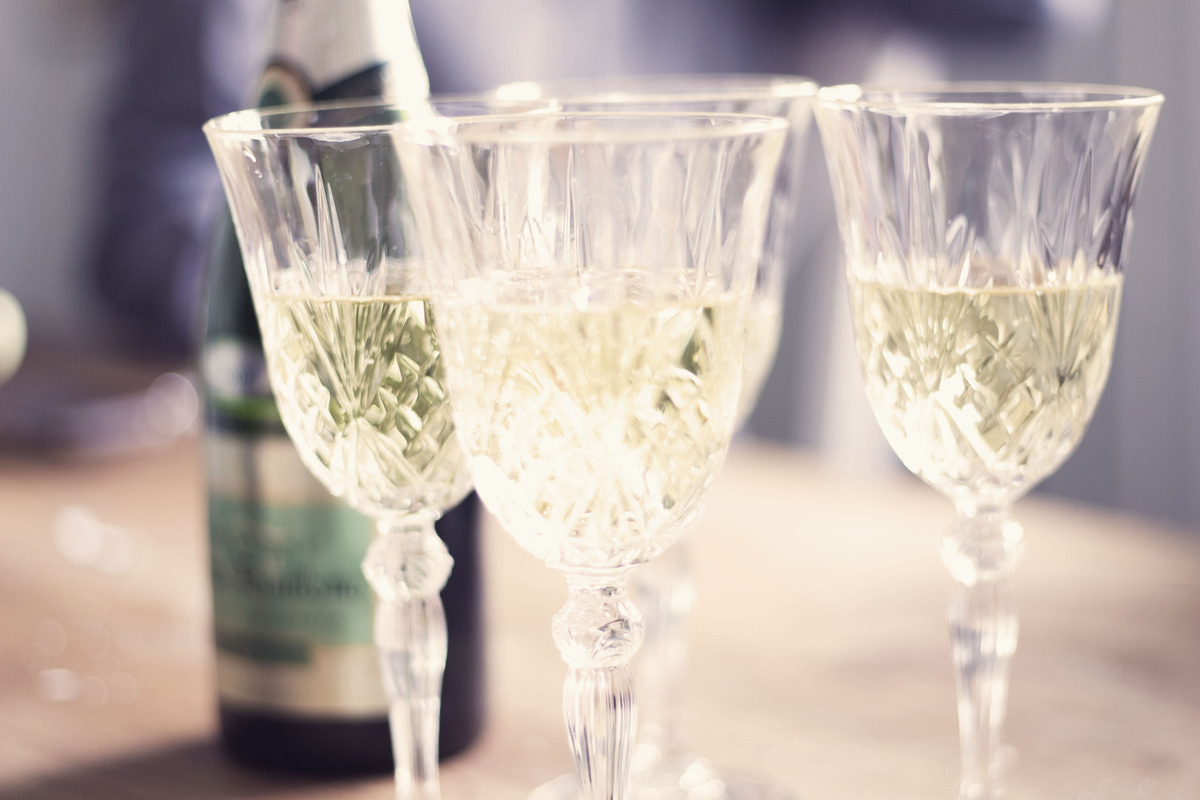 Last week ended with a planned visit to the oncologist - I will go every three months, but this was the first one since the end of chemo. Basically, it would tell us if my body's responding to the hormonal treatments, so obviously I was quite nervous. It didn't help that the doctor who did the ultrasound a week previously had complained that two of the lymph nodes in my left breast were enlarged - she had me worrying non stop for a week. But all was well, or at least as well as I can ever expect. No sign of anything growing. Those have become the words I live for, once every three months, no sign of growth.

These last three months since I finished chemo have meant big changes in my life. I'm back at work 50%, which is amazing, and something I'm really happy about. Unfortunately, my body hasn't recovered as well as I hoped that it would: my joints are stiff and my back hurts. Stairs are difficult, both up and down though for different reasons, my arms fall asleep often and I'm pretty much stuck with morphine and other pain medications every day. Basically, I thought I’d feel closer to well once I was done with chemo but it turns out “well” is as far away as it ever has been, which sucks. Thankfully I have work mates and family that are all ridiculously understanding and sweet to me, so today as my eyes teared up from pain I couldn’t cope with, my lovely husband dropped everything to come and get me, my lovely coworkers were sweet and understanding and my drugs and bed were more welcome to me than ever before.

Still, I have to repeat it to myself: it was good news. Nothing is growing now, so I have won another three months. That means another three centimetres of hair growing on my head (I’m getting quite shaggy already!) another few months of rest that my body might get stronger, more time for lovely moments with the people I care the most about. I will make plans for the summer, I will see the one year anniversary of finding out about the cancer. At the time I thought I was practically dead already, but now it’s close to a year later, and I’m still here. Altered, to the point where I sometimes don't even recognise myself, but I’m still here.

I’ve gotten quite good at being grateful for what I have, so the few words - No sign of growth - deserved a bottle of a lovely 11 year old Champagne, and toasts and laughter all day long. It might be nothing to a healthy person, but to me it is eons, it is an ocean of possibilities, it is what I will forever be asking for: It is more time. 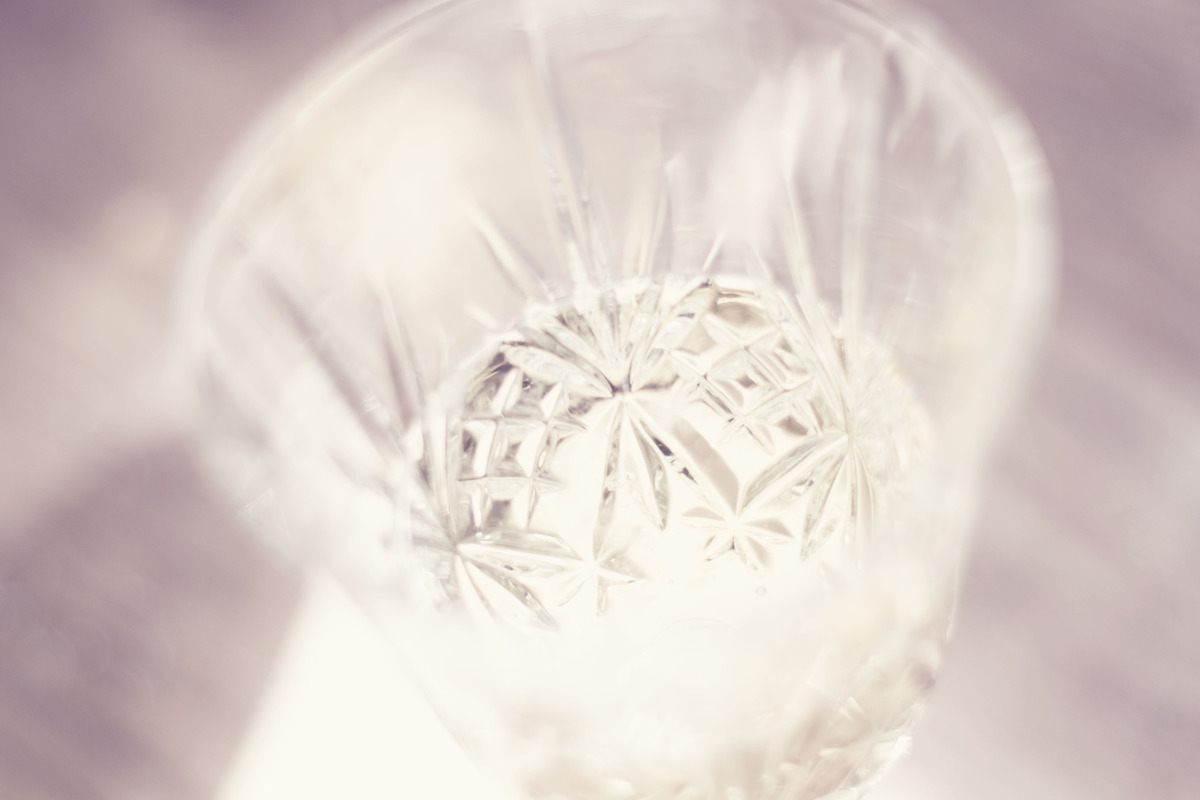 work, pill popping, cancer, chemo and other treatments, life and other questions