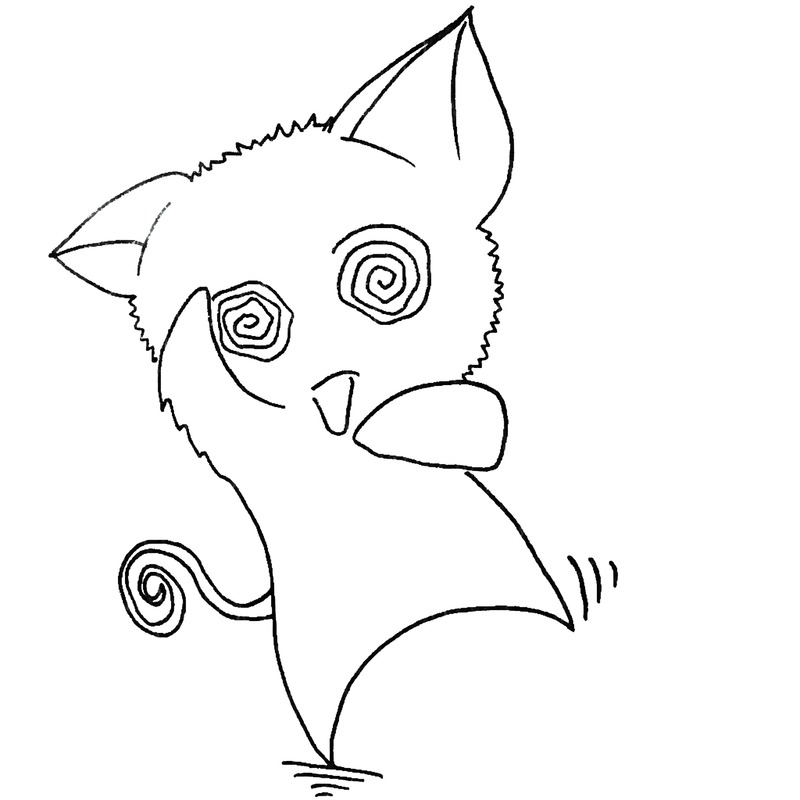 I’m meeting a woman at Olmed, an orthopaedic service company working with hospitals, to improve life for people with handicaps. I’m there for a consultation about maybe getting a corset, to help with the pain from the metastasis in the skeleton.

The woman I’m meeting: So you’re here to be fitted for a soft corset. It says here you’ve had breast cancer.

Me: Have. I have breast cancer.

She: Then you’ve just recently been operated?

She: What does that mean?

Me: It means there’s no point in surgery. It means the cancer has spread, it has created metastasis, amongst other places in the skeleton, which is why I’m here to discuss if a corset could help me.

She looks at me as if I just told her I come from another planet. This goes on for quite a while longer than what’s comfortable.

Me (possibly a bit more agitated than normally): HAVE. I HAVE breast cancer. I will have breast cancer for the rest of my life. Terminal means I will die from it. There’s no cure and surgery won’t help. Now do you understand?

She (quite disbelieving, challenging me): So you’re going to die? From breast cancer? And when will you be doing that? Well… It doesn’t say that here. It only says breast cancer. (looking quite annoyed at this interruption in her day). Shall we get you fitted then?

We don’t talk much more after that. She gets me fitted for a corset, half tosses me a brochure, as if she’s afraid to touch me, or look me in the eyes. As if she could catch it if she gets too close.

What I want to say, but obviously I don’t, is this: I hate you for making me spell it out. For making me say the words. I know the deal, but I try not to think about it. Until people like you force me, and then it’s there in my mind, the truth is etched in and won’t let me pretend. I hate you for being ignorant and healthy and I hate you for the fact that I am not. Learn fucking words. Understand what terminal means.

And the sad truth is - even nurses and doctors, people who work in healthcare, when informed I have breast cancer assume I've had surgery, assume I'll be ok. They assume that I'm not terminal. Because we have such great medicines, and mammograms and early detection and what have you, and it’s only like 2% of all breast cancer patients who are as young as me and find out so late. But I am one of those 2%. And every time you force me to spell it out it hurts, and I walk around for days with the wound opened again, the grief fresh and sharp. Wounded, exposed, fearful, sad.

Today it's one year since my cancer journey began. 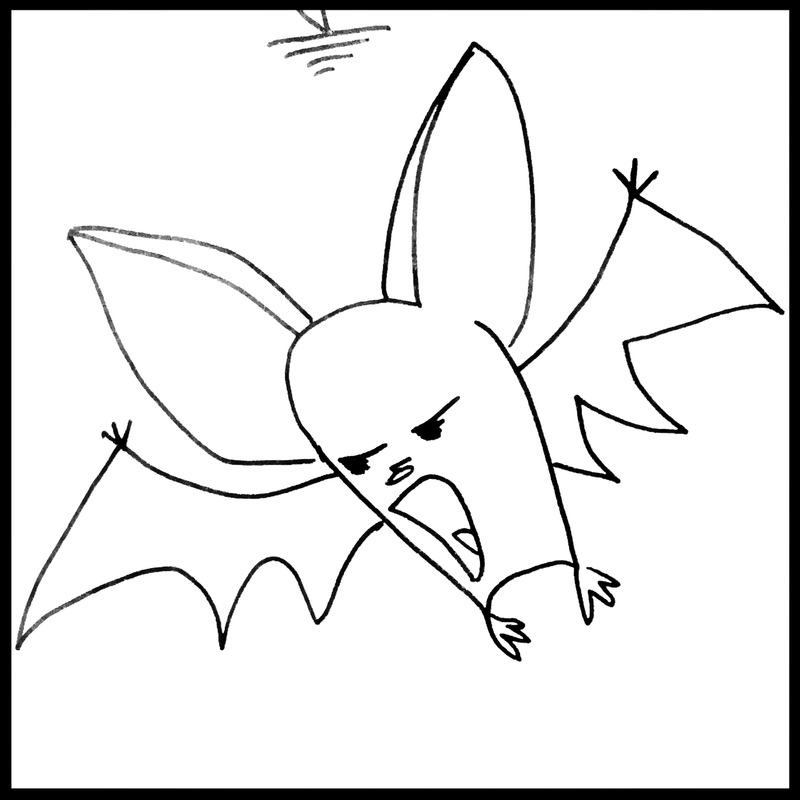 cancer, chemo and other treatments, hear me roar