Today came the verdict - six months of chemo, my whole life altered at the very core, and the score? It seems it could be 0 - 0. It could be that I have scored a bit better than the cancer, but after half a year of focusing on the goal and mentally picturing becoming the miracle patient, basically I find out that we don’t even have the instruments to tell if I ever get there.

The blood count has continued to go up - which is a good thing and should be seen as proof the cancer cells in the bone marrow are receding. At least that could be the reason, and since no one knows anything, that’s what they tell me to believe. The jury’s out when it comes to the metastases in the skeleton. Apparently, the only way to know if I’m in remission is to see when new cancer cells start growing there. If that doesn’t happen for a few years, then I was in remission for those years. So, no news, really.

The only good news is the fact that I have no new metastases. Which I really shouldn’t have since I’m on chemo, but still something to be grateful for when there isn’t much else.

I think a lot about my grandmother these days. She was 88 when she was diagnosed with cancer, and assured everyone she was quite done with life, and didn’t mind going. I wonder if in reality she felt inside as I do. I think that she must have had moments when the sadness took over, and she broke down in tears at the thought of leaving her children, her home, her body. How can you ever truly be done with life? 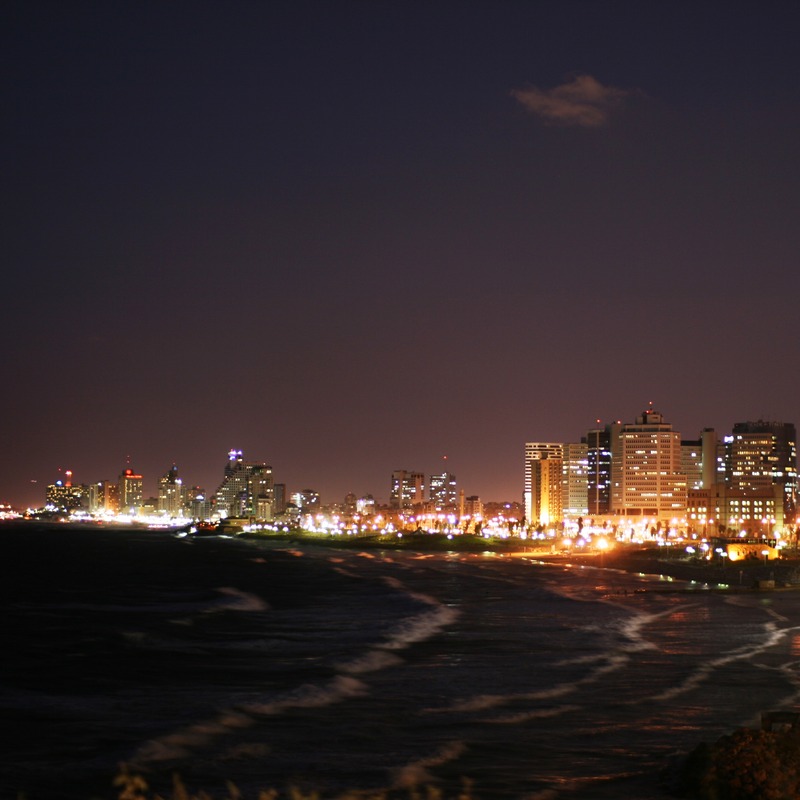 I have so many things I still want to do! I don’t because my bleak future restrains me, and I don’t want to leave Ilir with too much of my mess. Most of all, of course, I want to be there with him to watch my boys grow up, to help them and support them as they carve out their place in this world. But other, smaller things too. Like owning a dog again, getting a cottage in the countryside and go there on weekends, going to Israel and go for a late night swim in Tel Aviv. Getting strong again and take great long walks in the forrest.

But the cancer doesn’t care about what I want. It didn’t care whether or not my grandmother was ready. It rages through my body just as I rage against it. At the moment we're at a stand still. So cheers, here’s to No Progress. It’s not the miracle I had hoped for, but at least I’m still not dying right now either.

cancer, waiting for news, chemo and other treatments