Chapter 36, in which I stop eating, drinking and smoking 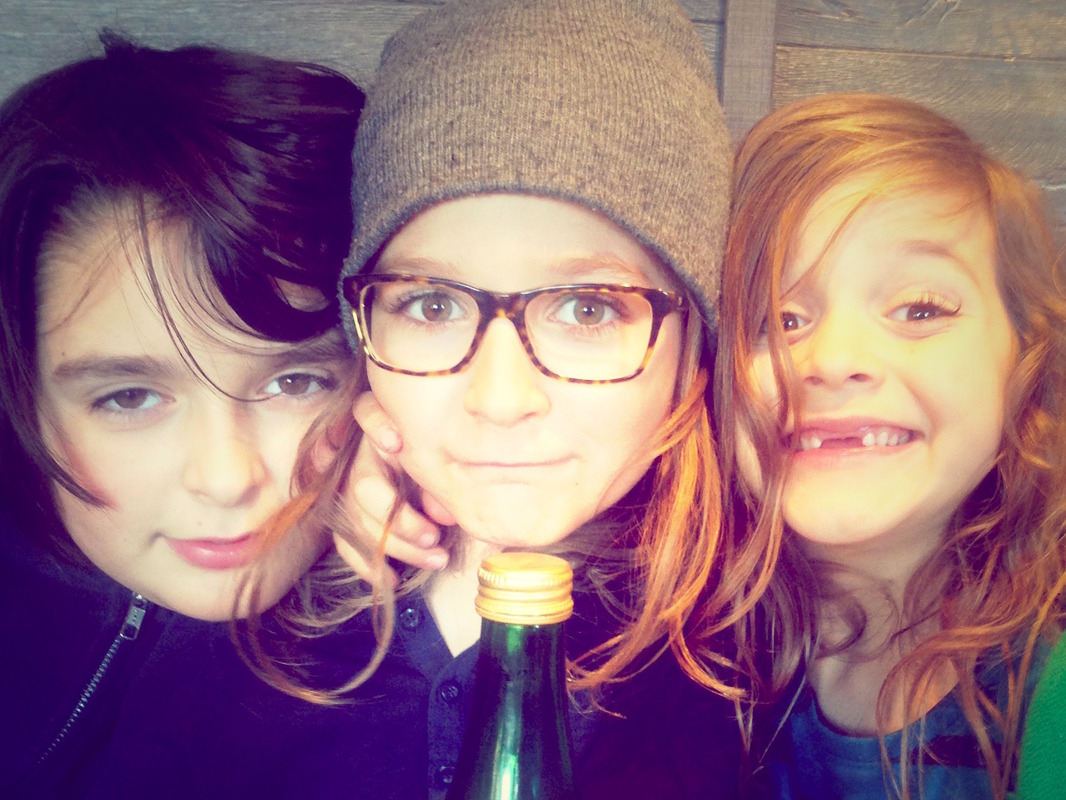 A year ago I stopped using any form of nicotine, I cut down my drinking drastically a month ago, and yesterday I went vegan. My 36th year has really just been about health. It’s been about  acknowledging that I need to work to survive.

Isn’t it weird how scared we are to talk about what we’re trying to do. “What if I fail, and then everyone will know I tried and failed!” is at least what goes on in my head. So I only talk about the things I suceed at doing. Well not anymore. This writing was always about being radically honest with myself, so here goes. Maybe I’ll fail completely and be drinking wine and eating cheese next week, but for right now, this is the truth.

Almost two months ago, following two blood tests showing increasingly bad liver values, I decided to seriously cut down on my drinking. When I was new to life as a cancer patient, I remember how one of the nurses told me, “Have a drink when you feel like it, it’ll help with the chemo brain”, and so whenever I’ve felt like it, I’ve had a drink. Not like I had been drinking obsessively, but I probably had like two or three glasses of wine maybe three times a week?

But my liver values were consistently getting worse, and even though the oncologist claimed it was only because of my weight, and not anything I could do about it, I remembered when I was at uni and there were people who drank so much they started having liver failure, and then they’d have to stay off drinking and their liver values would improve. Maybe the same thing would happen to me to, I reasoned. Also, I’m battling fatigue, (which is way worse than it sounds - it literally means I fall asleep in like less than a minute, and there’s nothing I can do about it) and I thought not drinking would probably help with that too.

Because this was something I wanted to be able to continue doing if it worked, I decided not to stop drinking entirely, but cut down heavily. I would still drink half a glass of red wine on Shabbat, or on a work function/ meeting friends.

It’s been a little over a month, and I feel great. I can’t imagine going back to drinking the way I was in the past, even though I feel really bad I sometimes have to pour out really good wine because it’s gone bad. A small part of my brain looks on as I pour the wine out, amazed and feeling awful for the great tasting wine, but mostly I can’t imagine going back. I drink lemon water, and tea in abundance, and if I’m doing something special or feel like it, I can still have a drink, just a smaller one.

Besides the health benefits, which I still don’t know if I’ll see (haven’t had a blood test since i “stopped” drinking), my fatigue is easier to manage, and I feel better overall. This is the second big change I’ve made healthwise (the first being the stop-nicotine course I did, the Easy way), that I before thought I wouldn’t be able to do. Going through with it not only made me feel better and healthier, but it made me feel empowered in a situation where helplessness is the rule.

And the positive experiences I’ve had so far have empowered me, so much so that I’ve now decided to go vegan. I’ve accepted that because of the cancer and how far it’s progressed, I’m at a point where I fear food. I am literally afraid of food. Sugar, starch, processed, wheat - you name it, I fear it. I don't know which anti-cancer diet to trust, or if they're all nonsense. Nothing is certain, no one knows for sure if sugar, starch, wheat, meat or dairy is harmful, but it’s quite well known that vegetables in abundance is good for you. And I believe that the fear I feel at the possibility that the sugar or starch I eat is feeding the cancer in itself is dangerous for me. I’ve always wanted to go vegan, ever since I decided to not eat meat and fish (I was thirteen, so that makes it… 23 years ago?!) but I just never knew what I would eat instead, I imagined myself nibbling on a carrot or maybe treating myself to salad leaves.

I thought I loved yogurt and cheese too much to give it up. But then again, I used to think I loved snus to much to give it up, and then I quit and have never looked back. I used to think I needed my glass of wine after work, but now I put the kettle on and am just as happy. These experiences have empowered me to try new things that I believe may help me (or at least reduce the harm for me) in my effort to live as long as possible and as well as possible.