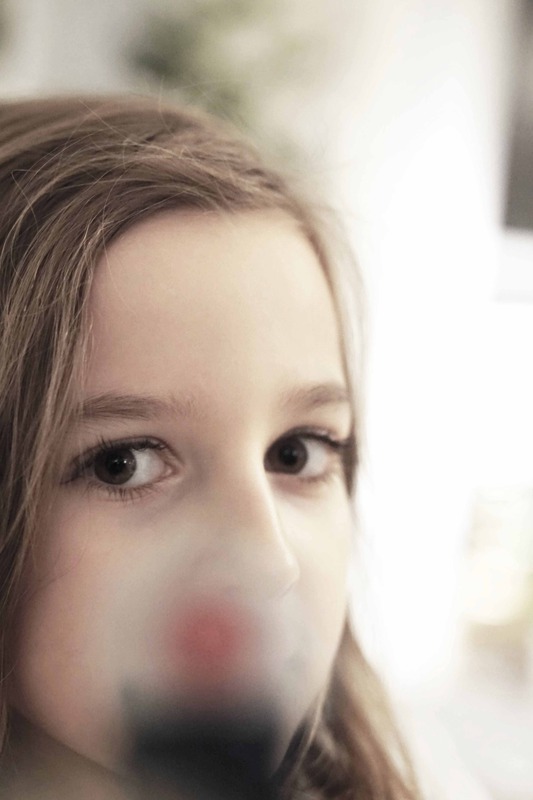 By chance I happened to be at school today as one of my kids had a complete breakdown. As I soothed him, held him in my arms and helped him take deep breaths, the story unfold. Two other kids had made a drawing, of me. An exaggeratedly ugly drawing, showing me fat, with one eyelid hanging and no hair on my head. They were showing it to my son, saying how it was me and how strange I looked, and my son completely broke down.

My heart broke for him. Kids can be so mean, so thoughtless. How much more does he have to go through, this little man of mine, who’s already been through more than a child should have to deal with, when we already know that rougher times are ahead? Does he really have to deal with this as well?

I’m quite used to being the odd one out, but I’ve been spoiled in the sense that I’m not used to this affecting the kids. It’s a horrifying experience.

cancer, being a family, chemo and other treatments