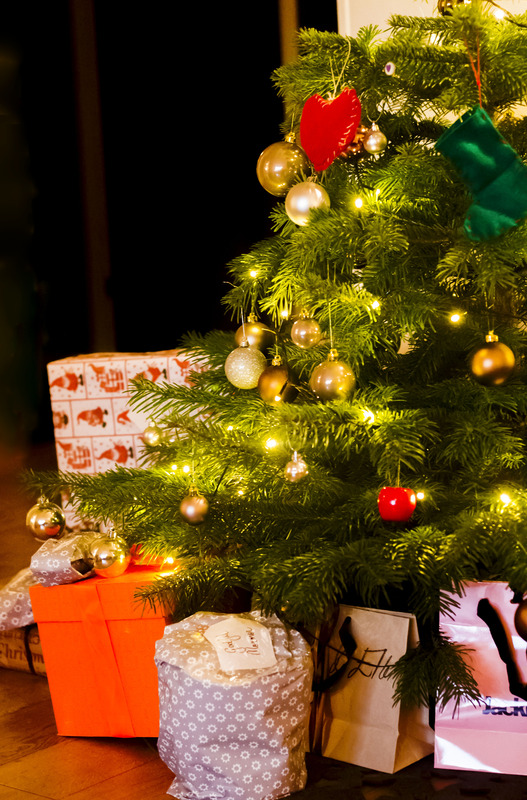 And so another Christmas has come, and though it didn’t come easy, a small bit of Christmas spirit came too, mainly thanks to the images from crazy talented Underbara Clara (who lives in the north of Sweden and so is blessed with snow this time of the year). Here in Stockholm snow around Christmas is a rare thing these days, but we try not to talk about it too much, since my kids get very worried about global warming, and though it is tremendously important, now is not a time for them to fret over that.

They’ve had to take in a lot lately, my kids. First it was me, and the bloody cancer. They see me in pain, they know there are so many things I can’t do, they just adjust to it, but it’s there, under the surface, pops up in their nightmares or plays a constant undertone in their anxieties. I hate it, but I force myself to see it. Then there’s been the situation in the world around them, the flood of immigrants running from horrors too awful to try to understand. And though we don’t try to understand, we talk about it, and discuss what we can do. A while back was the terror attack in Paris, and since they've recently been made very aware of Paris, first as Ilir and I went for a weekend getaway, and then as they recently met their Parisian cousin, it hit very close to home. I talk about how the terrorists want to create division and hate, so that people will divide, some will become outsiders, and join the terrorists. I talk about how the only cure is love, compassion, understanding. They nod; it makes sense to them. But they still worry.

I worry too. I feel skinless these days. I worry about the same things as they do, really. The environment, how our government is handling the flood of human beings in need of safety, my health… There’s just this massive sadness inside of me, for myself and my family, for the world and what we’re doing to it. Maybe that’s why it’s been hard to get any kind of Christmas feeling going. Christmas is also the time when I feel the strongest that I really am a minority in Sweden. Born and raised here, I don’t recognise these traditions, I don’t know the songs, they just don’t belong to me. It’s only since the kids wanted it that we’ve been celebrating Christmas, and very much making up our own traditions as we go along.

Thankfully, a few days before Christmas my sweet friend Li came over with her dog Buddha and together we made gingerbread cookies and had mulled wine and it started to feel a bit like Christmas. 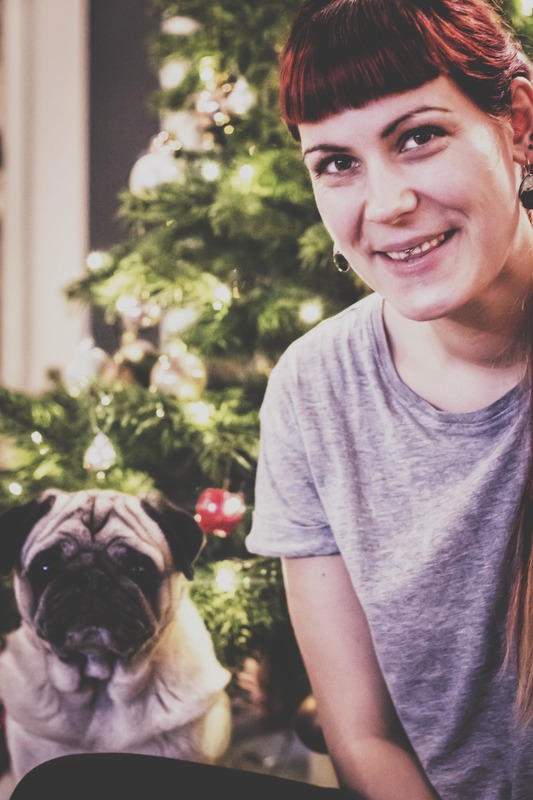 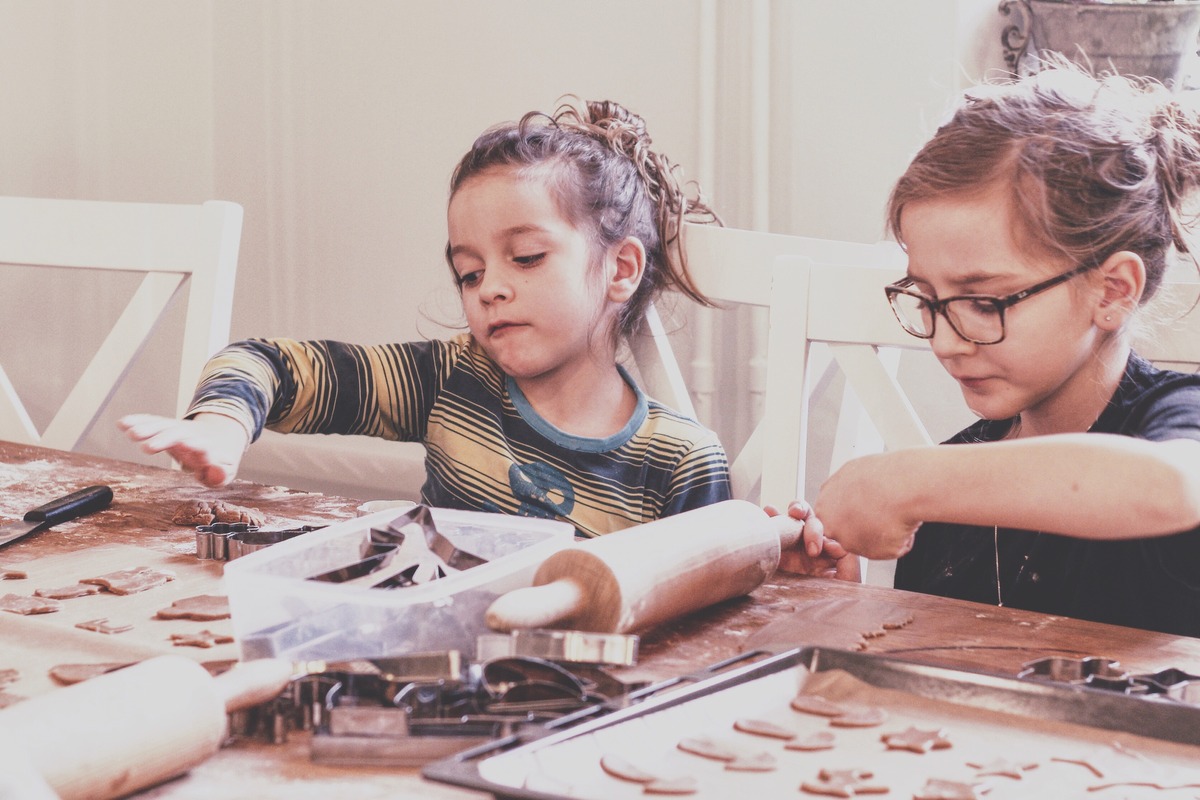 And by the 24th, we managed to make Christmas, with a slightly smaller tree than last years enormous one, and less fretting about food and stuff. The kids made and bought presents both for us and for each other, and my dad and his wife came, as well as my mum and my brother and his lovely puppy, and we all joined in some sort of well meaning but slightly awkward togetherness. 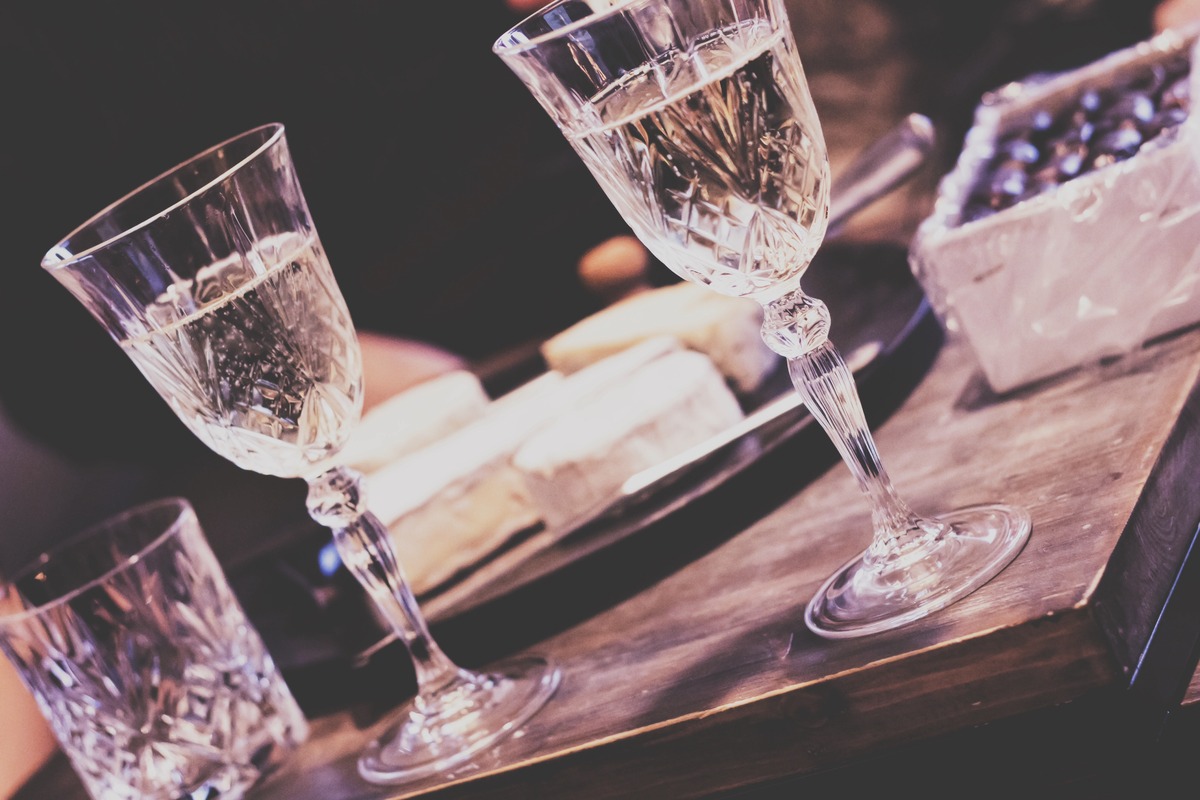 Why go all in on Christmas food when there's hardly an item there that we eat? We opted for cheese and biscuits instead, and some bubbles to go with it. Along with dates, pears, and organic grapes, it might be the best Christmas food ever! 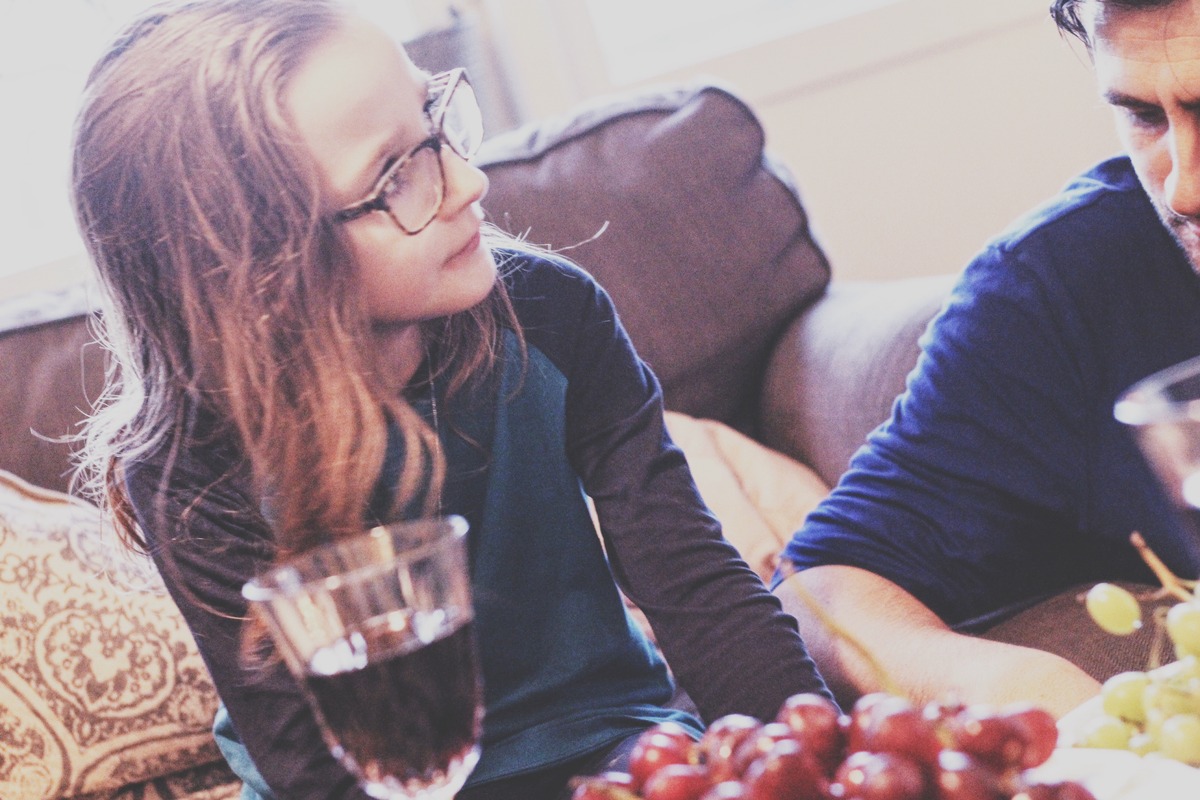 And by the time the presents were opened, the wine drunk and the mess made, we started to relax and enjoy ourselves. No toys for the kids, as we had decided, but instead instruments, since they’re really into music right now. So with a brand new keyboard and two guitars for the Xbox, they get to play around with making music even though their parents are clueless and can't play any instruments.